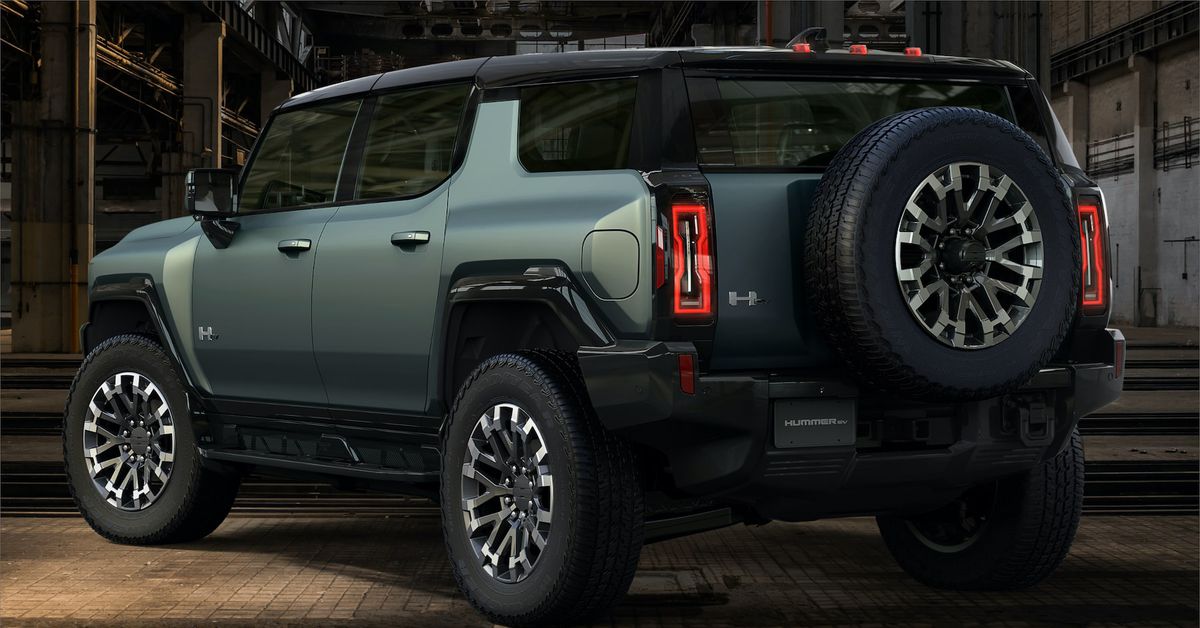 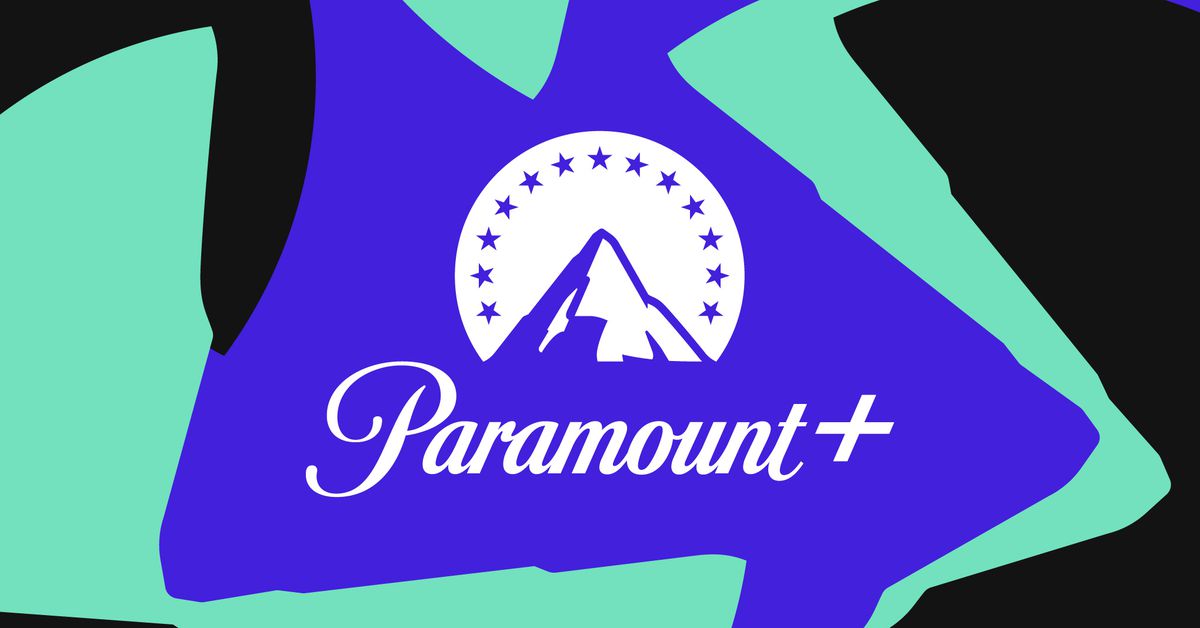 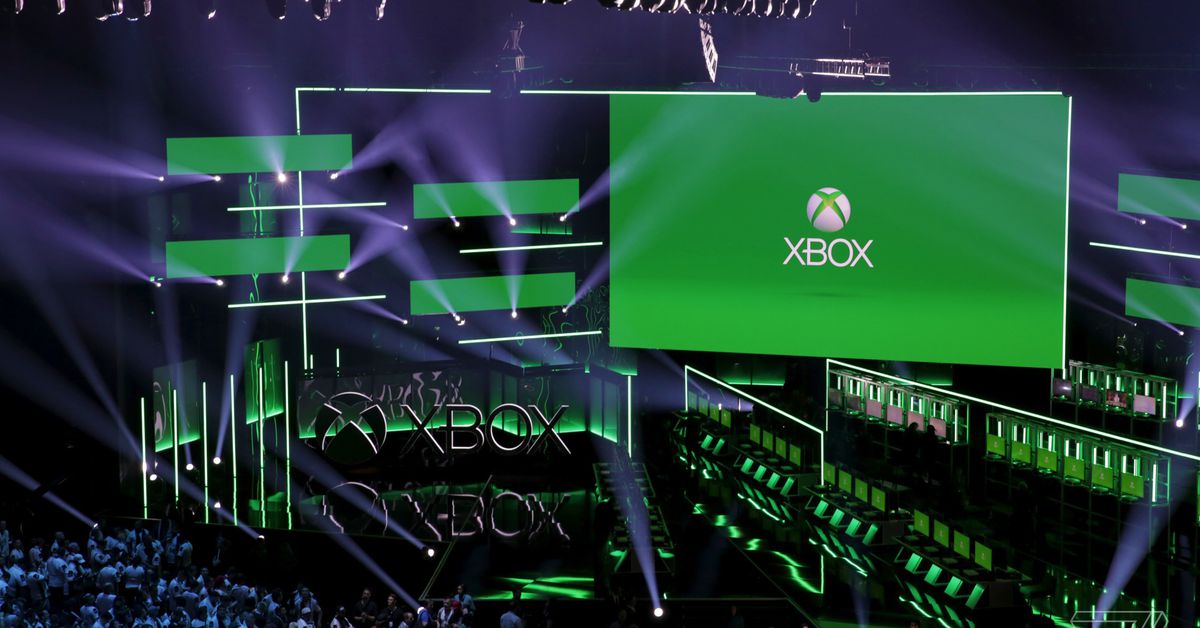 Microsoft, Nintendo, and Sony are reportedly all skipping E3 2023

Sinead McSweeney, Twitter’s Ireland-based global vice president of public policy, secured a temporary injunction from the High Court of Dublin to prevent her from getting fired, according to a report from The Irish Times. McSweeney claims she was locked out of her work accounts and Twitter’s Dublin office after not responding to the email Elon Musk sent to employees, which asked workers to reply “yes” to commit to Twitter’s “extremely hardcore” culture, or otherwise leave.

Musk sent out the email shortly after his Twitter takeover on November 16th, and gave employees a little over a day to confirm whether they wanted to stay at the company. If an employee didn’t click “yes” on the form included in the email, Twitter said it would “treat that as a resignation,” and then provide two months’ worth of payroll with benefits, along with one month of severance pay.

But McSweeney says she didn’t hit “yes.” According to The Times, McSweeney never replied to the email because it didn’t outline Musk’s expectations for employees who decided to stay, and the severance package didn’t meet her “contractual entitlements.” McSweeney later received an email confirming her “voluntary resignation” on November 18th.

While Twitter’s lawyers reportedly acknowledged that McSweeney wants to stay at the company and said they would restore access to her accounts, The Times reports that McSweeney’s still locked out and unable to work. Justice Brian O’Moore granted McSweeney the injunction on Friday, which prevents Twitter from firing her but doesn’t reinstate her employment. The court will revisit her case next week.

McSweeney isn’t the only Twitter executive to face uncertainty about their employment. After Robin Wheeler, Twitter’s former head of ad sales resigned earlier this month, Musk convinced her to stay, but then ended up firing her anyway. McSweeney similarly says she’s been getting “mixed messages” from Musk and that he’s been firing and rehiring employees “with no apparent logic.” 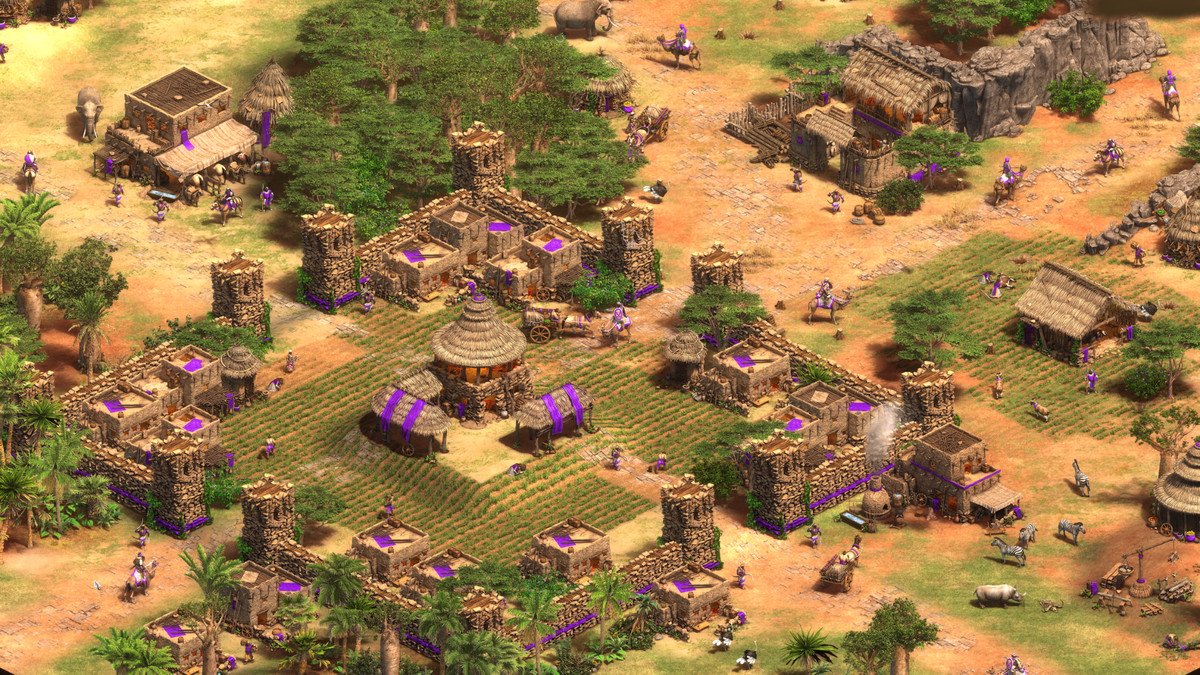 Age of Empires II is extremely special to me. The game came to me by …