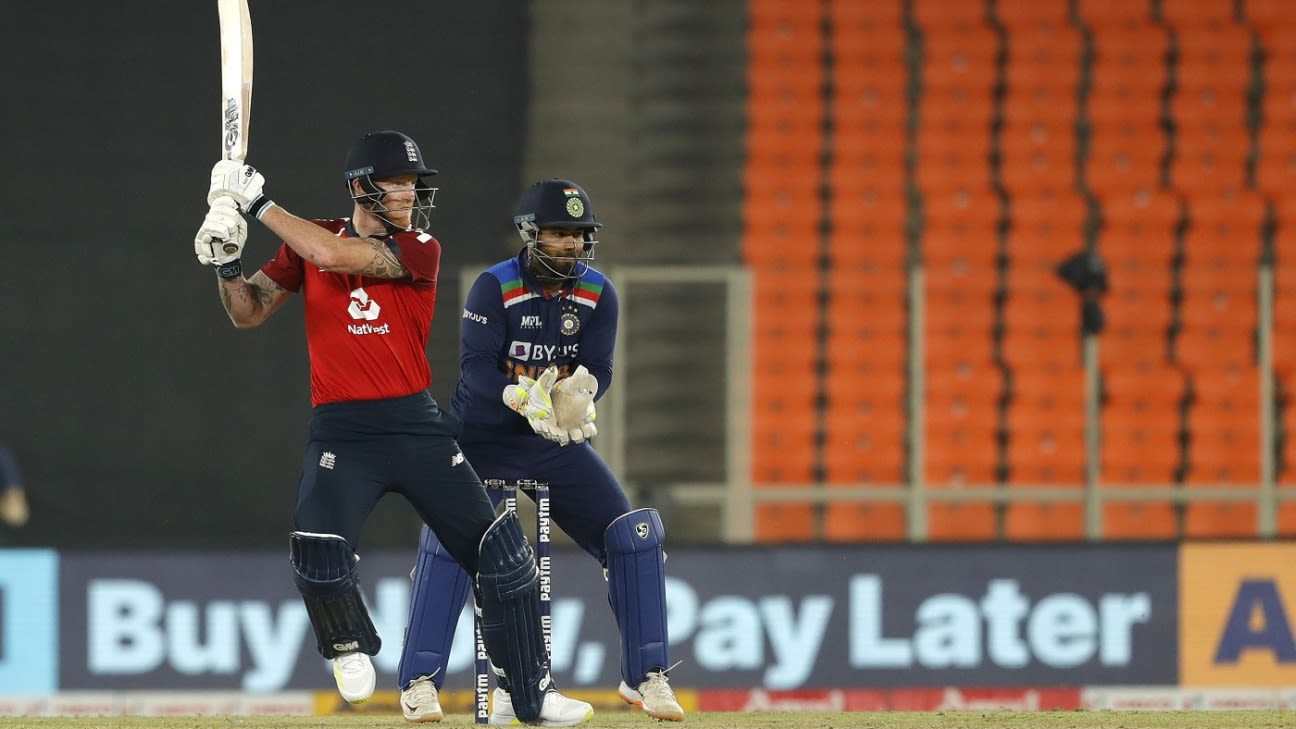 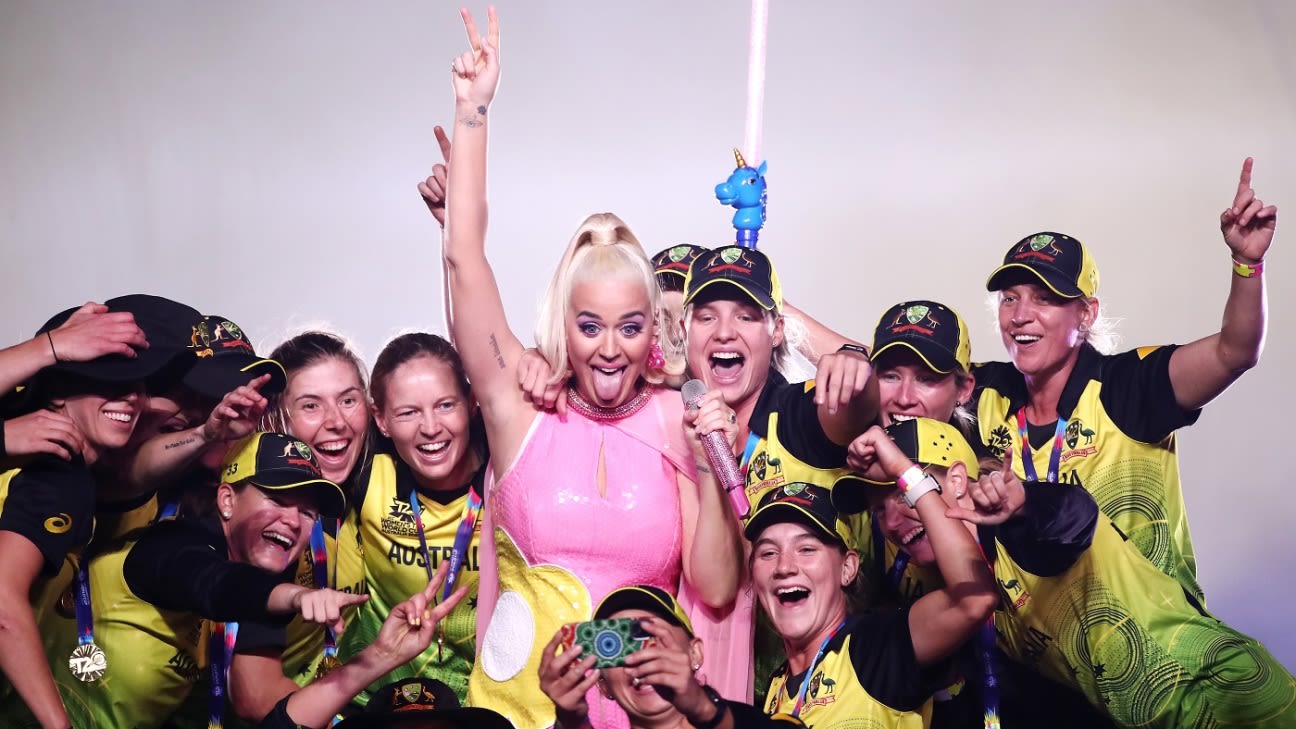 Last season Fifth
The BBL07 champions endured an inconsistent season marked by several perplexing home defeats and they were fortunate to qualify for the playoffs after results went their way. There was hope a strong top-order of Alex Carey, Jake Weatherald and Travis Head could click into gear at the pointy end but the Strikers’ disappointing season ended at the hands of Brisbane Heat in the eliminator. They showed occasional signs of being a force, but lapses proved costly – none more so than during a disastrous home loss to struggling Melbourne Renegades. Their middle-order constantly struggled to fire, while the absence of brilliant spinner Rashid Khan in the latter stages considerably weakened Strikers’ attack.

International impact
The final Ashes selection calls have left Strikers significantly shorthanded at the top of the order. Alex Carey has won the race to be Tim Paine’s replacement while Head has been preferred over Usman Khawaja to bat No. 5. Matt Renshaw is also with the Australia A squad so will miss the early matches. Rashid should be available for the entire tournament.

Player to watch
Rashid Khan has proven to be Strikers’ talisman for many years and brings a concoction of high skill and showmanship to the team. When he’s in his groove, Strikers are tough to beat and his absence late last season due to international duties magnified Rashid’s importance. The 23-year-old arrives in Australia in form following a typically brilliant showing at the T20 World Cup, where he snared eight wickets in five games. Rashid has had to shrug off the disappointment of Afghanistan’s historic Test in Australia being postponed, but helping inspire the Strikers back up the ladder would provide some solace.

Key stat (Gaurav Sundararaman)
Strikers have been the most economical bowling unit over the last two seasons. In 2019-20 they went at 7.80 while in 2020 they went at 7.60. Although Rashid is a big contributor to that stat the support provided by the pace bowlers is also very valuable. Their quicks go only at 7.83 which is the second best in the competition

Tristan Lavalette is a journalist based in Perth