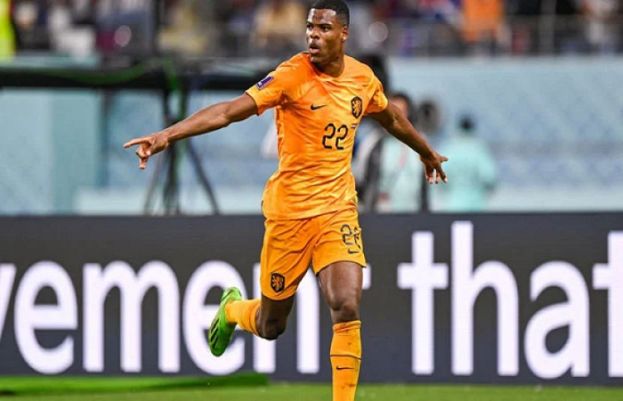 Fifa World Cup: Netherlands loses US out of World Cup – SUCH TV 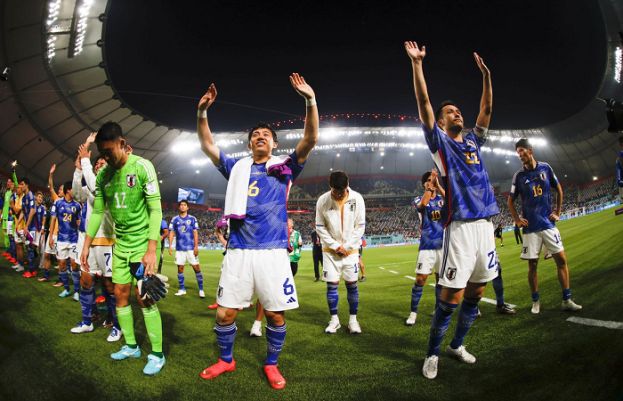 Rawalpindi test: England all out for 657 in first innings – SUCH TV

As the Green Shirts lost the historic home series against England, who visited Pakistan after a 17-year-hiatus and took home the title of the seven-match T20I series that concluded in Lahore’s Gaddafi Stadium on Sunday, fans are highly disappointed in the team’s performance.

As English cricketer David Malan said that he feels that catches dropped by Pakistan allowed England to build a solid partnership, eventually resulting in his side’s victory, a Pakistani cricket fan expressed how heartbroken she was after the Men in Green’s defeat.

A video surfaced online in which some British teenagers trolled the disappointed Pakistani fangirl.

“Have you ever thought that how will we live as overseas Pakistanis after such a defeat? The world is laughing at us,” the girl said.

“And Babar Azam, Babar Azam, you didn’t drop that catch but the heart of Pakistanis,” she added.

Germany crash out as Japan, Spain advance – SUCH TV

It was a nerve-wracking climax to Group ‘E’ on Thursday night, with Spain going through …