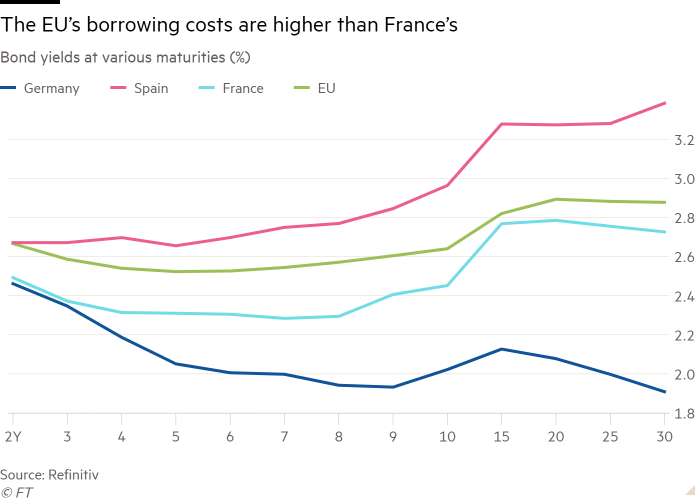 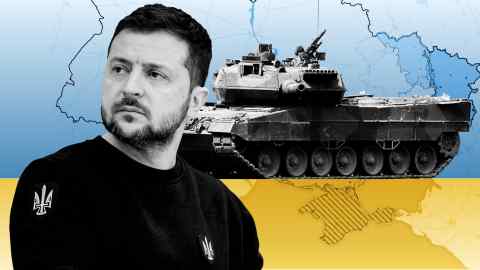 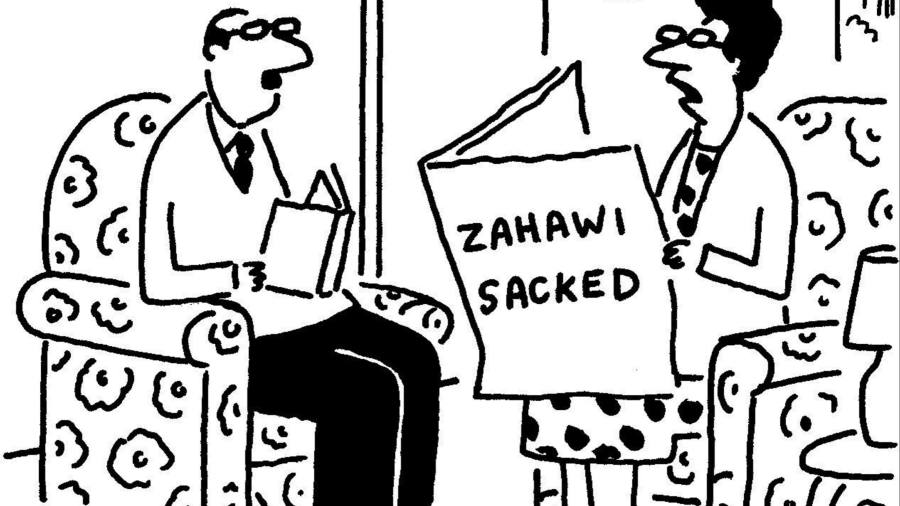 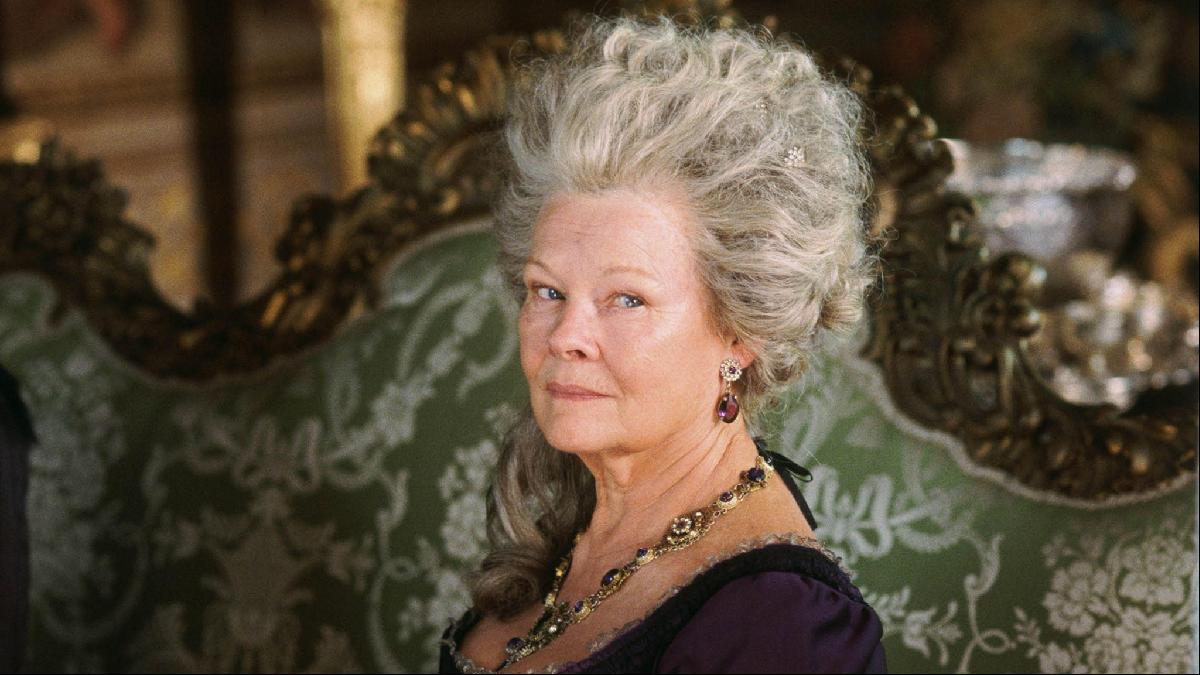 This article is an on-site version of our Europe Express newsletter. Sign up here to get the newsletter sent straight to your inbox every weekday and Saturday morning

Good morning. Germany’s tanks-for-Ukraine mess rumbled on through a meeting of EU foreign affairs ministers yesterday, with uncertainty over whether Poland and others would be able to send their Leopard 2s to Kyiv. Officials told the Financial Times the controversy is already affecting potential future military collaboration with Berlin.

Today, we explain how the EU’s shiny new banking rules are set to rub salt in the wounds of the crypto industry, and there’s a dispatch from our man in the Balkans as Montenegro’s longtime political colossus undermines his country’s stability.

There is plenty of disputed territory in Europe’s mammoth bank capital package, which goes before the European parliament today. But politicians are hoping for an easier win with the eleventh hour introduction of measures to restrict banks’ dealings with cryptocurrency, explain Laura Noonan and Javier Espinoza.

The parliament’s compromise text for the bank capital package, circulated in Brussels yesterday, includes a clause accelerating Europe’s adoption of proposed global rules aimed at making it so eye-wateringly expensive for banks to hold cryptocurrencies on their balance sheets that most will simply avoid it.

The proposal, which must ultimately be agreed by member states and the European Commission, also demands EU banks publicly disclose details of their crypto exposures.

On one level, the point is academic. A string of recent calamities means banks aren’t exactly queueing up to hold crypto these days.

On another level, it’s a shot across the bow of a finance industry that’s got used to being a key part of Brussels’ decision-making processes.

“The parliament rushed in proposals related to the treatment of crypto assets, which, if enacted, would circumvent the ordinary process of impact analysis and industry consultation,” said Caroline Liesegang of the Association for Financial Markets in Europe.

Crypto assets are not defined in the package, so, as well as the absence of due process, AFME worries that the “crude” treatment could affect more traditional financial assets whose values are denominated in tokens.

Wall Street’s powerful lobby has fared better in several other more contentious elements of the package which European regulators had already warned has gone so far to accommodate industry that the bloc risks being “materially non compliant” with globally-agreed rules.

Industry-friendly concessions in the latest iteration include the removal of a “brown penalising” factor that would have made lending to fossil fuel industries more expensive. Proposals making it harder for non-EU banks to do business in the bloc have been eased. And a new clause has appeared making it cheaper for banks to offload risk through securitised pools of loans.

The European Central Bank and European Banking Authority, which raised concerns about the approach in November, are keeping a watchful and wary brief.

“Compliance by the EU should clearly be a goal,” the EBA said on Monday, while the ECB pointed to its previous comments on the dangers of breaking with the global rule book.

The EU is paying more to borrow with its joint bonds than the bloc’s leading members, denting the appeal of fresh issuance of common debt and emboldening opponents who want to limit Brussels’ borrowing power.

Milo Đukanović is a giant of Montenegrin politics. The 2-metre (6’6”) socialist has served as premier or president with brief interruptions ever since communism collapsed. Now his days — and those of the country’s good standing in Europe — may be numbered, writes Marton Dunai.

Context: Long a star pupil for EU membership, Montenegro’s political quagmire has thrown the smallest Balkan nation’s westerly ambitions off track. The European Commission warned in December that the institutional order could be upended, and the US has also called for a quick restoration of constitutional politics.

After Đukanović’s PDS party fell out of power for the first time in decades in 2020, the socialist spotted an opportunity to restore its winning streak.

The liberal, pro-European URA party lost a vote of confidence in August and instead of an election has tried to restore power in parliament. But president Đukanović ignored the proposed candidate and rejected those attempts for “procedural reasons”.

A political dogfight ensued. Parliament curtailed his powers to sign off on governments, a practice even the EU called worrisome, and the speaker called for new presidential elections on March 19.

The crisis, meanwhile, deepens. As US regional envoy Gabriel Escobar warned last week, Montenegro could face the prospect of no elected government, no elected president to appoint one, and a lame duck Constitutional Court with insufficient quorum to confirm one. A conundrum to avoid, for sure.

What to watch today

Trade Secrets — A must-read on the changing face of international trade and globalisation. Sign up here

Are you enjoying Europe Express? Sign up here to have it delivered straight to your inbox every workday at 7am CET and on Saturdays at noon CET. Do tell us what you think, we love to hear from you: europe.express@ft.com. Keep up with the latest European stories @FT Europe