What Biden should say in his State of the Union address 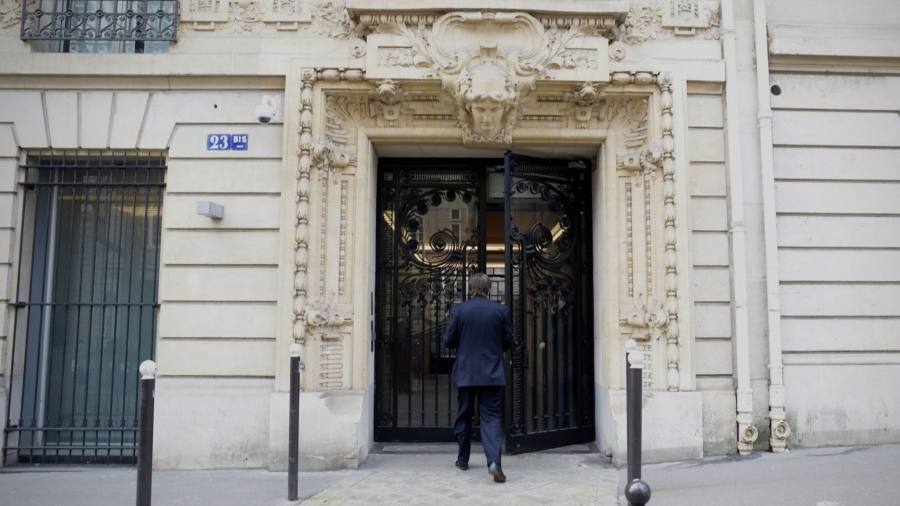 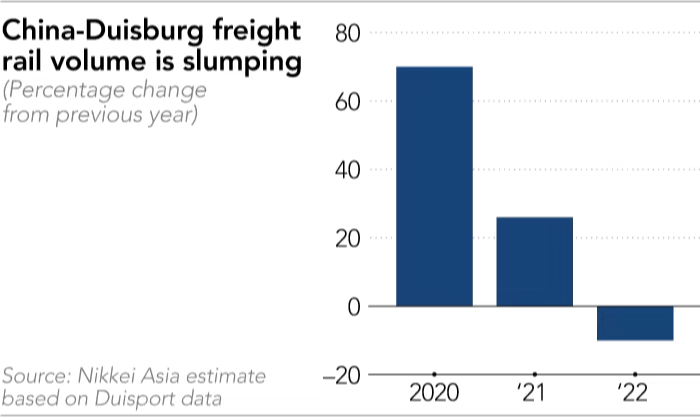 Jeremy Hunt will redraw the financial services rule book on Friday, including casting aside some safeguards designed to avoid a repeat of the 2008 crash, in an attempt to boost the City of London as a driver of growth.

The chancellor will announce a package of more than 30 reforms in Edinburgh, arguing that many of the changes are only possible because of “freedoms” gained from leaving the EU.

But there will also be a relaxation of rules Britain introduced unilaterally after the 2008 crash — changes that often went further than the EU — prompting warnings that they could make the UK a riskier place to do business.

Hunt is removing the cap on bankers’ bonuses, while “ringfence” rules intended to separate risky investment banking from retail operations will be relaxed to help “retail-focused banks”.

A regime that “terrified” senior bankers by holding them responsible for infractions that happened on their watch — the senior managers regime — will be reviewed. Ministers want to enact the changes next year.

Meanwhile, Hunt will confirm that City regulators will be given a new “secondary objective” of delivering growth and competitiveness, alongside their main role of ensuring financial stability and consumer protection.

Sir John Vickers, who chaired an independent commission on banking, wrote in the Financial Times this week that the secondary objective was either “pointless or dangerous”.

Lord Adair Turner, chair of the Financial Services Authority in the aftermath of the global financial crisis, agreed: “It is a mistake to give the regulators of the finance sector a competitiveness objective.”

But City minister Andrew Griffith insisted in an interview with the Financial Times that “no one is going for a race to the bottom” on regulation and said it was “absolutely the right time” to revisit post-2008 rules.

“Regulations were right for the time,” he said. “The banking system, I’m assured, is in a much better position in terms of its balance sheet and its understanding of the liabilities that it is managing.”

Hunt has dubbed the package the “Edinburgh Reforms”, partly to reflect Britain’s dispersed financial services industry, but also to move away from the “Big Bang 2.0” rhetoric of his predecessor, Kwasi Kwarteng.

The new reforms are unlikely to be seen as being as transformative as the original “Big Bang” — the 1986 City shake-up overseen by Margaret Thatcher’s government — and Hunt wants to avoid overselling the package.

Ministers are, however, keen to sell the reforms as being a flagship example of “Brexit opportunities” and some of the proposed changes are only possible on a unilateral basis outside the EU.

“Leaving the EU gives us a golden opportunity to reshape our regulatory regime and unleash the full potential of our formidable financial sector,” said Hunt, promising an “agile, proportionate and homegrown” rule book.

Post-Brexit changes include the reform of the EU’s Solvency II rules, which govern the insurance sector, with looser capital requirements intended to release more money for investment in green infrastructure projects.

Other proposals to be announced on Friday include a review of Mifid II to boost analyst research coverage for UK companies and enable greater investor attention. The Treasury will also shortly launch a consultation into a new central bank digital currency.

Hunt is expected to issue new mandates to the Financial Conduct Authority and the Prudential Regulation Authority setting out how they can help deliver growth and make the UK more competitive.

Regulators have privately expressed doubts about the government’s efforts to loosen the reins on banks, especially given the recession.

The Bank of England last week disappointed banks hoping for a lighter touch by unveiling plans to introduce a tighter version of new global banking capital rules than those being pursued in the EU. 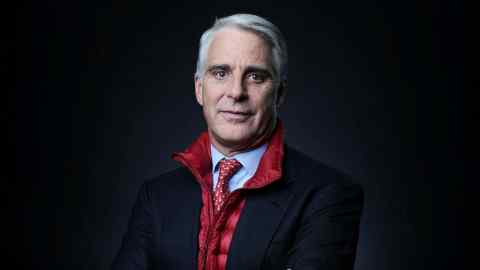