Don't want to make affidavit public in my life, ex-CJ GB submits reply to show cause – SUCH TV 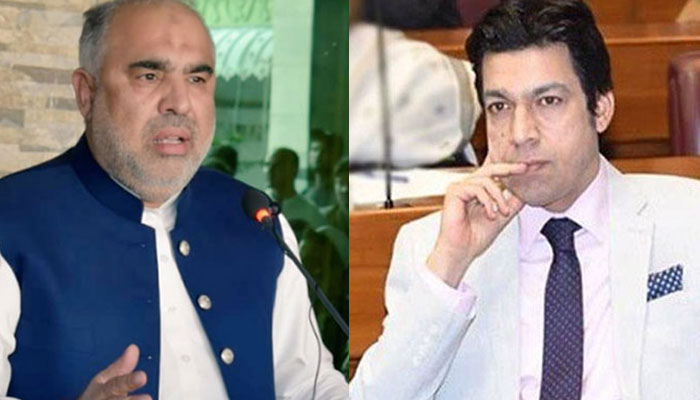 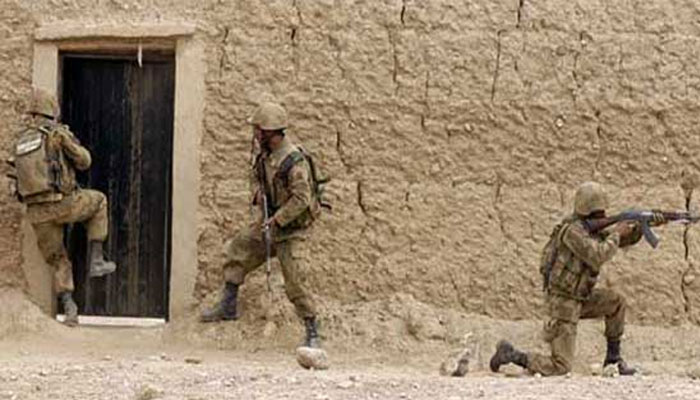 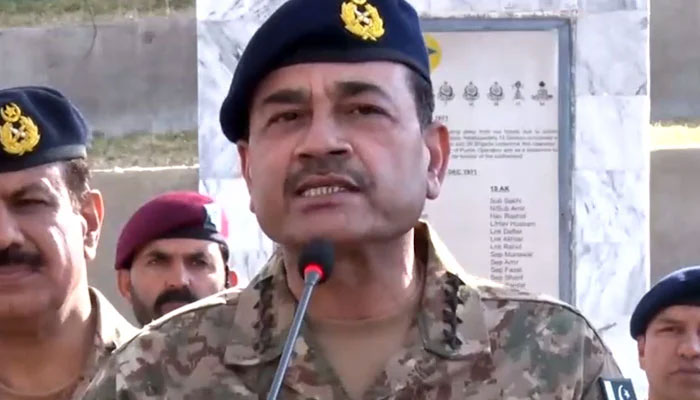 The Islamabad High Court (IHC) warned ex-chief justice of Gilgit-Baltistan Rana Shamim to submit his original affidavit in court by Monday or he will be indicted in a contempt of court case.

IHC Chief Justice Athar Minallah held a hearing related to an affidavit submitted by Shamim, who had levelled serious allegations of judicial manipulation by ex-chief justice Saqib Nisar. He said there will be consequences if Rana Shamim had not given the affidavit for publication and had made it for any other purpose.

“No one can approach the judges of this court,” said Justice Minallah, adding that permission won’t be given to erode public confidence in courts.

No independent judge can give an excuse that there was any pressure on him, he added.

Justice Minallah said that the allegations levelled by Rana Shamim were not against the former chief justice of Pakistan, rather, they were against a judge of the IHC.

IHC CJ Athar Minallah said that the court has to keep in mind the prevalent international standards of journalism. “What is the responsibility of key officers in an organisation when it comes to publishing news?” the IHC chief justice asked.

Responding to the query, the court’s assistant, Faisal Siddique, said that the affidavit was not for publication as it was a private document.

He told the court that ex-CJ Gilgit-Baltistan Rana Shamim was of the view that he had been contacted after publication of the article. However, the report’s author had said that he had approached the former judge before publication, Siddique said.

On December 1, the IHC had directed former chief judge Gilgit-Baltistan Rana Muhammad Shamim to submit by December 7 the original copy of an affidavit wherein he leveled allegations against former chief justice of Pakistan Saqib Nisar.

Justice Minallah, while hearing the case, had observed that his court is mindful of freedom of press and its independence is based on freedom of press, but there were some responsibilities on the press as well.

Attorney-General Khalid Javed had told the court that the role of media in this particular issue was secondary, adding that the whole responsibility rests on Rana Muhammad Shamim and he should bring the original copy of the affidavit and, thereafter, should be proceeded against as per law. He had submitted that the court should proceed collectively against Rana Muhammad Shamim as well as the media which published his affidavit.

Previous Ulema condemn lynching of Sri Lankan national over blasphemy allegation – SUCH TV
Next The opposition has set a wrong date for the long march: Sheikh Rasheed – SUCH TV 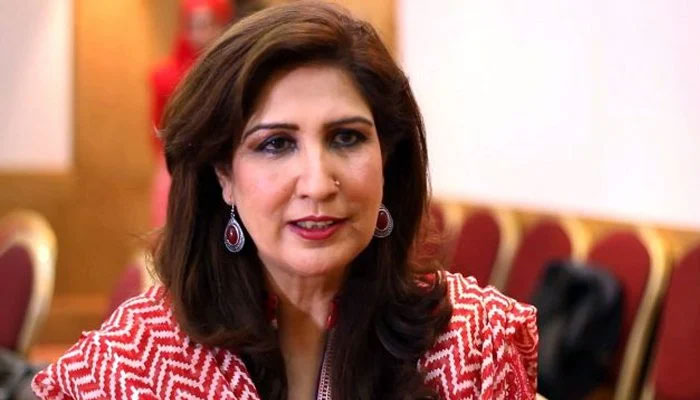