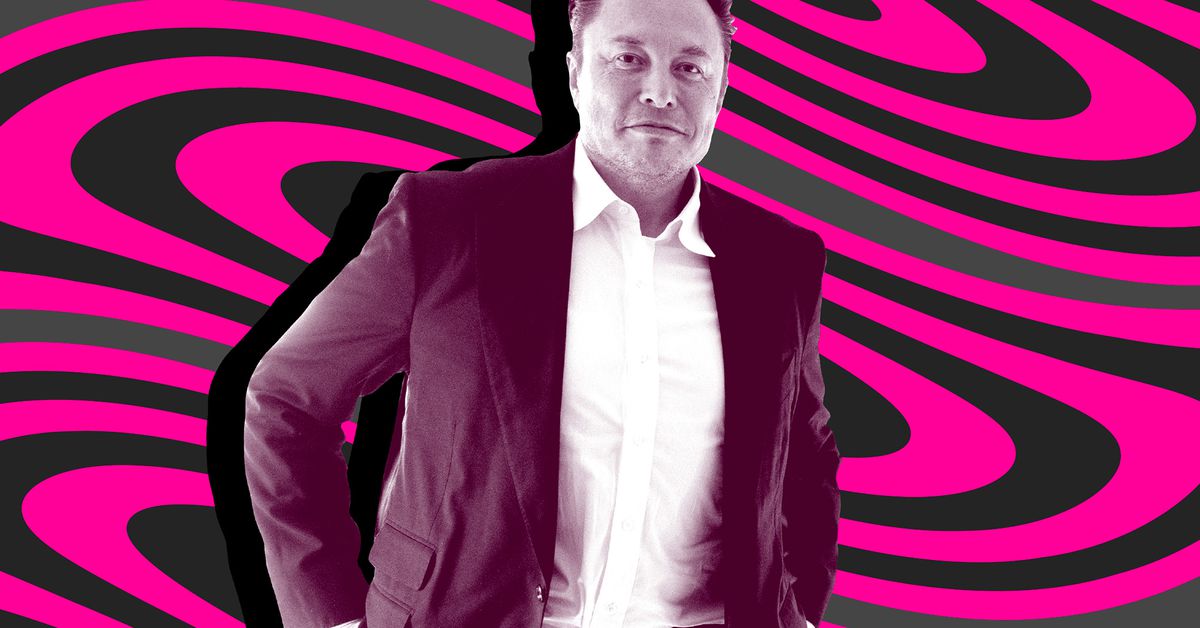 Elon Musk gets serious about 420 at securities fraud trial 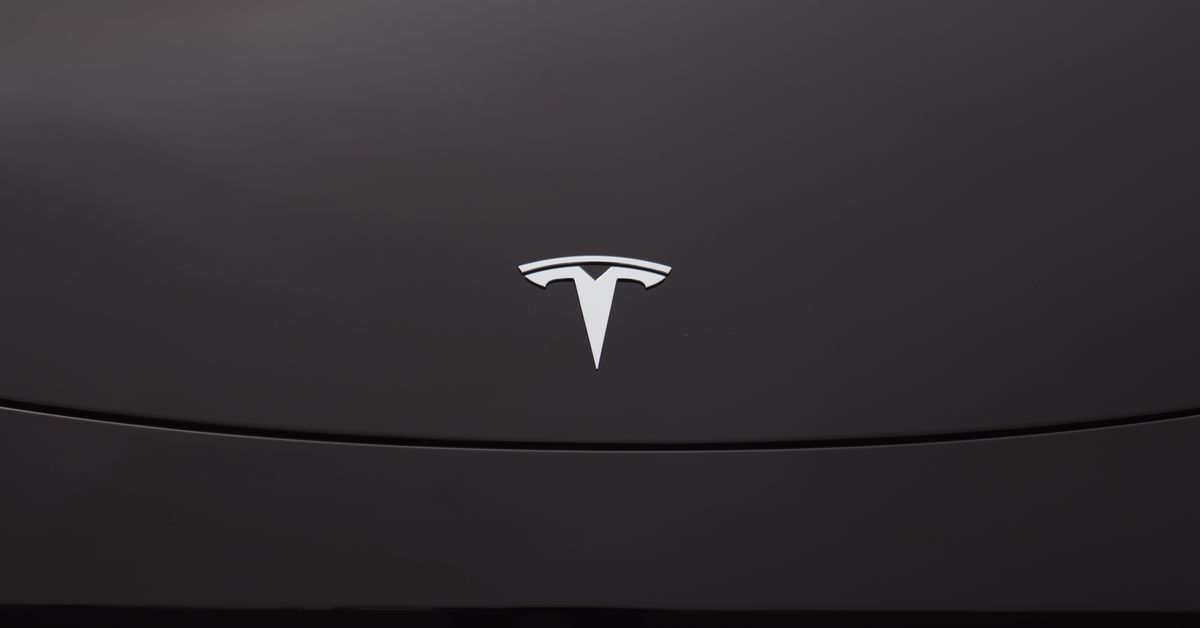 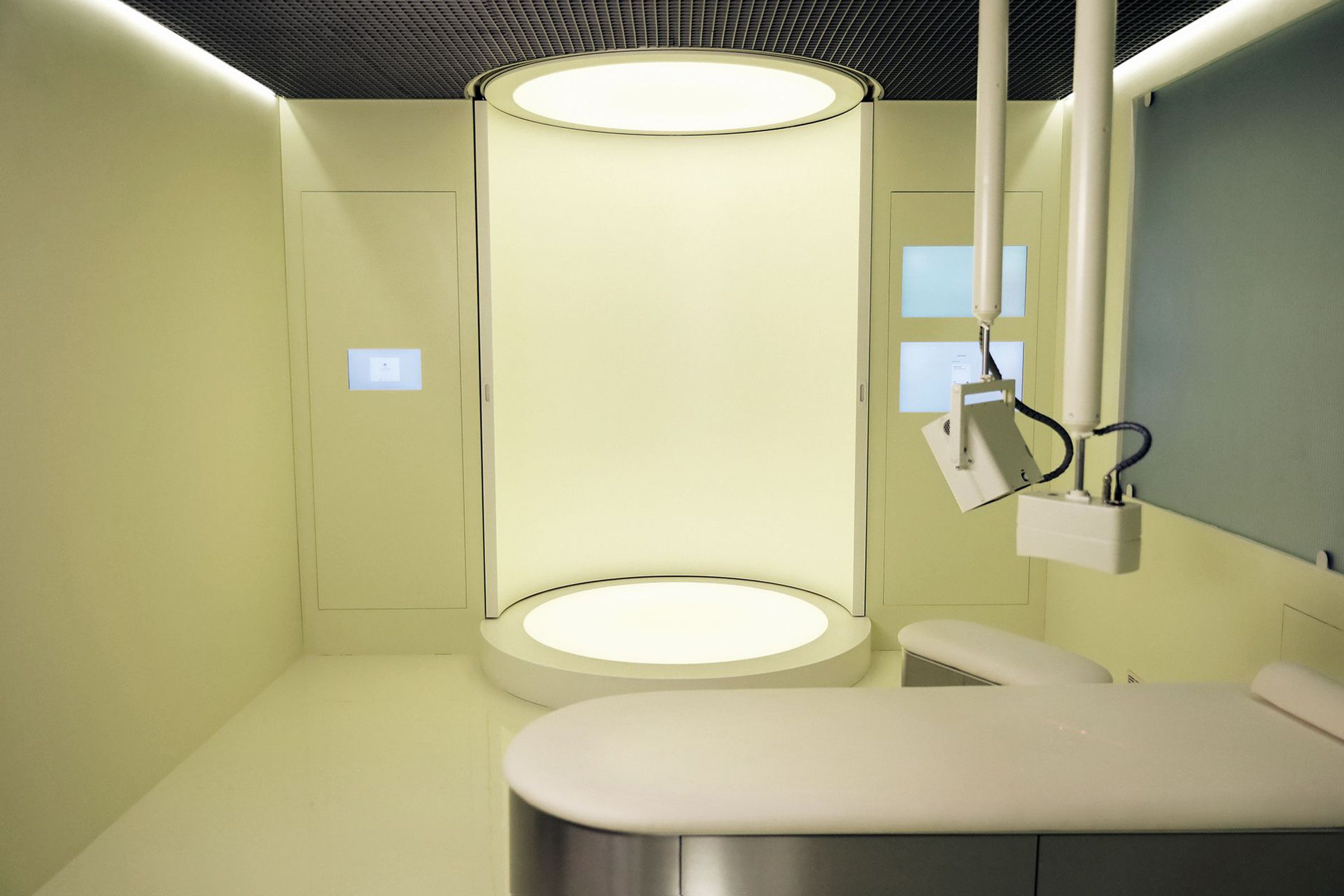 Elon Musk insists that 420 isn’t a joke to him.

In testimony during his ongoing securities fraud trial on Monday, Musk argued that the $420-a-share price he proposed back in his infamous “funding secured” tweet from 2018 wasn’t a weed joke but actually just a coincidence — with a dash of karma.

Musk was asked about the proposed share price by Nicholas Porritt, an attorney for a class of Tesla investors who are suing the billionaire CEO for the loss of millions of dollars that they say resulted from his bungled attempt to take Tesla private. And it prompted an eyebrow-raising response from Musk regarding what he considered a serious proposal despite nearly everyone else taking it as an obvious reference to cannabis.

“You rounded up to 420 because you thought that would be a joke that your girlfriend will enjoy, isn’t that correct?” Porritt asked. “No,” Musk said, adding, “there is some, I think, karma around 420. I should question whether that is good or bad karma at this point.”

Porritt, sounding incredulous, asked again whether the $420 was meant to be a joke. “420 was not chosen because of a joke,” Musk said. “It was chosen because there was a 20 percent premium over the stock price.” He also argued that it was a “coincidence.”

Musk posted the ill-fated tweet on August 7th, 2018, based on what he argued was a “firm commitment” from Saudi Arabia’s Public Investment Fund (PIF) to take Tesla private. At the time, the company was under “attack” from “Wall Street sharks” and short-sellers who were betting on the failure of his company, and Musk said he was simply trying to protect its future.

But Porritt pointed out that there were no signed documents with the Saudis, nothing more than a handshake really, and that Musk posted the tweet without consulting his own board and without considering how it could negatively affect Tesla’s shareholders.

“Before tweeting out ‘investor support is confirmed,’ you didn’t learn about whether investors support was actually confirmed, did you?”

The trial hinges on whether the jury thinks Musk should have to pay out potentially billions of dollars in damages to shareholders for the money they lost as a result of his tweets. Musk has already agreed to a $40 million settlement with the Securities and Exchange Commission over the tweets, though that settlement did not require him to admit to any wrongdoing. (Musk has since argued that he was coerced into that settlement.)

Even before Musk took the stand, Judge Edward Chen ruled that the jury should consider Musk’s 2018 tweets to be false. With that assumption, jurors will need to decide whether Musk deceived shareholders with his tweets and caused them to lose money.

Speaking in a soft, halting tone and at times complaining of “severe” back pain, Musk argued that he was not exclusively relying on a commitment for the Saudi PIF when he tweeted “funding secured.” He argued that his shares in SpaceX would also help fund the deal to take Tesla private, noting that he sold nearly $23 billion in Tesla shares to fund his acquisition of Twitter — a deal he unsuccessfully tried to get out of — as evidence of his willingness to use his various companies to finance his business deal.

There were some brief fireworks when Musk accused Porritt of failing to subpoena any PIF officials to get the Saudis on the record about conversations with Musk. “The interesting question for you, sir, is why did you not subpoena him? Because if you did, it would destroy your case,” Musk said. Porritt said the plaintiff’s team did send court processors to Saudi Arabia, but Judge Chen quickly shut down the brawl.

“My SpaceX shares alone would have meant that funding was secured.”

A moment of levity came when Porritt accidentally referred to Musk as “Mister Tweet,” which Musk conceded was “appropriate.”

During his testimony, Musk likened the deal to buying a house with PIF as his mortgage lender. “There were no documents signed, but they agreed to buy 5 percent of Tesla,” Musk said of the PIF.

“So you would expect less documentation for a multibillion-dollar taking private transaction of a public company than for buying a house?” Porritt responded. “Is that your testimony?”

Musk was also cross-examined by his own attorney, Alex Spiro, who sought to portray his client as a scrappy immigrant who pulled himself up by his own bootstraps to become one of the most successful businesspeople in the world. But much of that narrative may be lost on the jury, as Musk seemed uninterested in responding to questions about his childhood.

“Not good,” Musk responded when asked about his upbringing, declining to elaborate.

But when it came to grandiose statements about his own business acumen, Musk was unreserved. “I’ve done quite a few things that have been unprecedented,” he said, responding to a question from Spiro about the characterization of his scheme to take Tesla private as “unprecedented.”

“I think I’ve raised more money than anyone in history at this point by a significant margin,” Musk boasted while arguing that he has never lost any of his investors money. The plaintiffs may disagree. 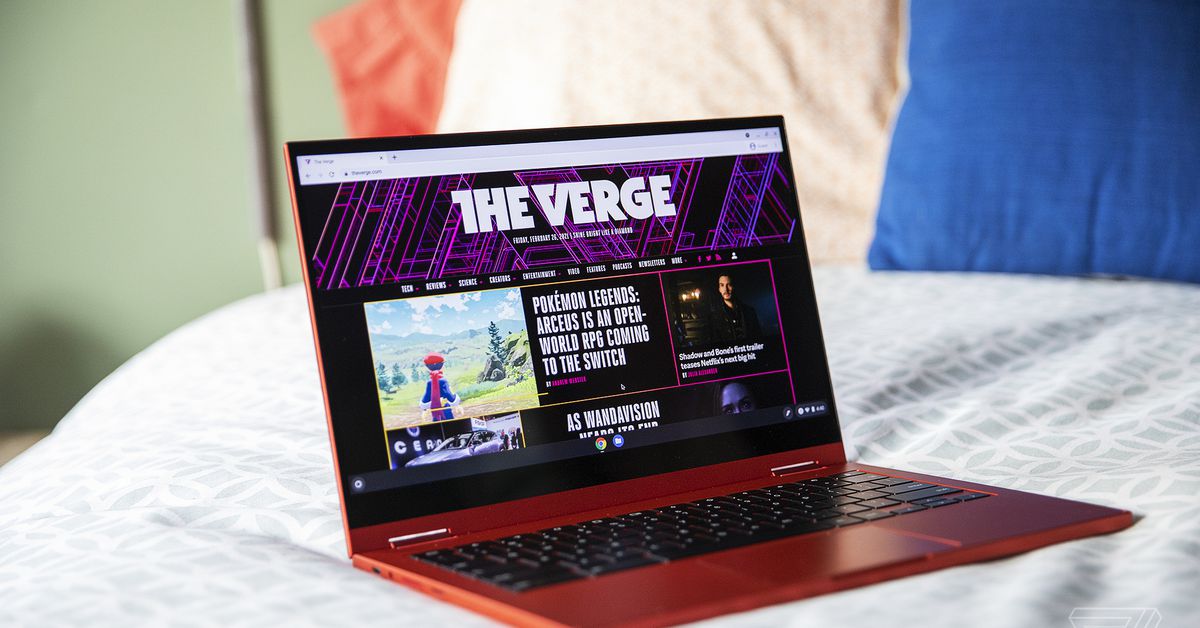