ESPN, Disney, and other networks have returned to Dish and Sling TV 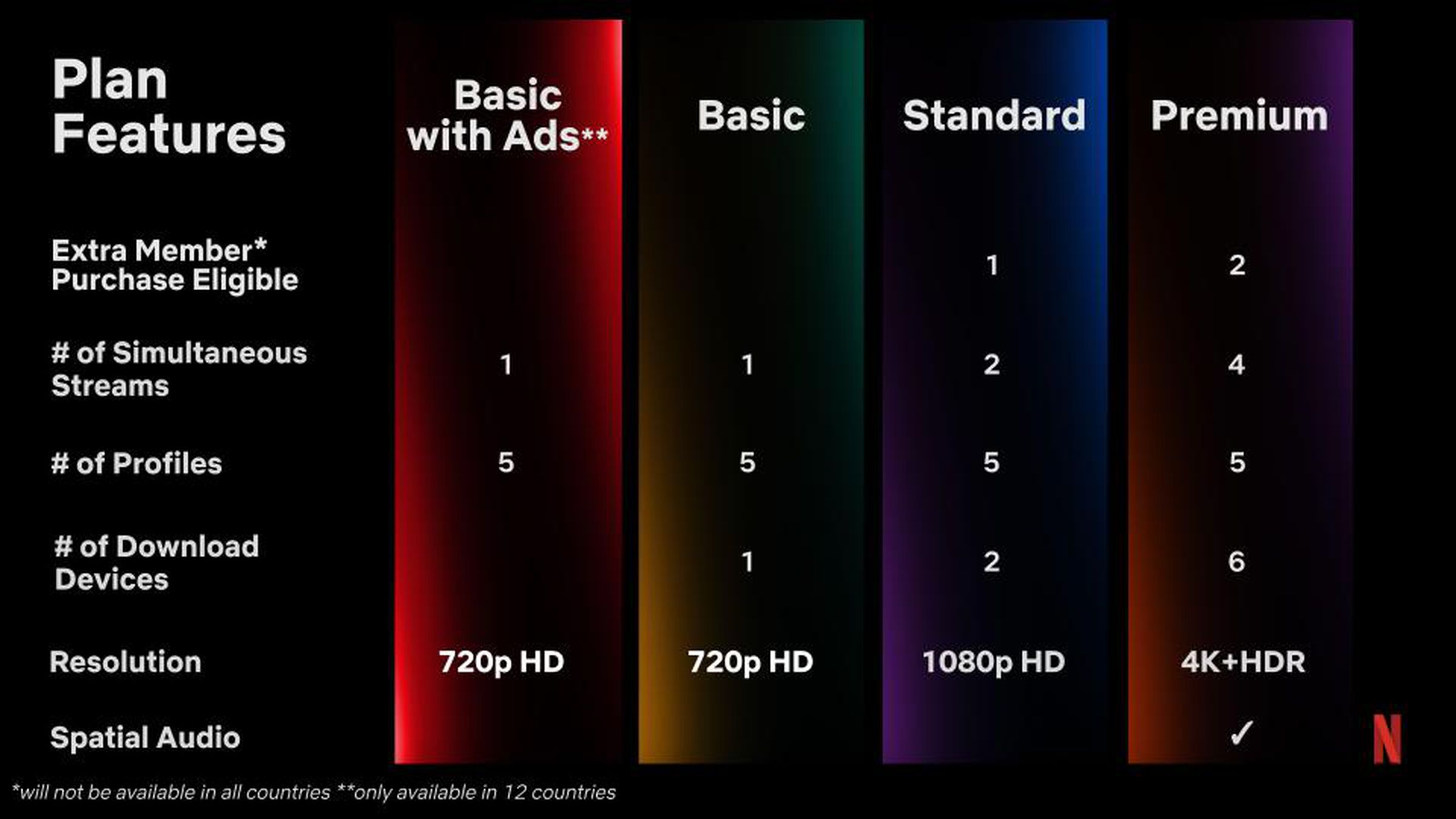 Netflix’s password-sharing crackdown hits Canada, but not the US — yet 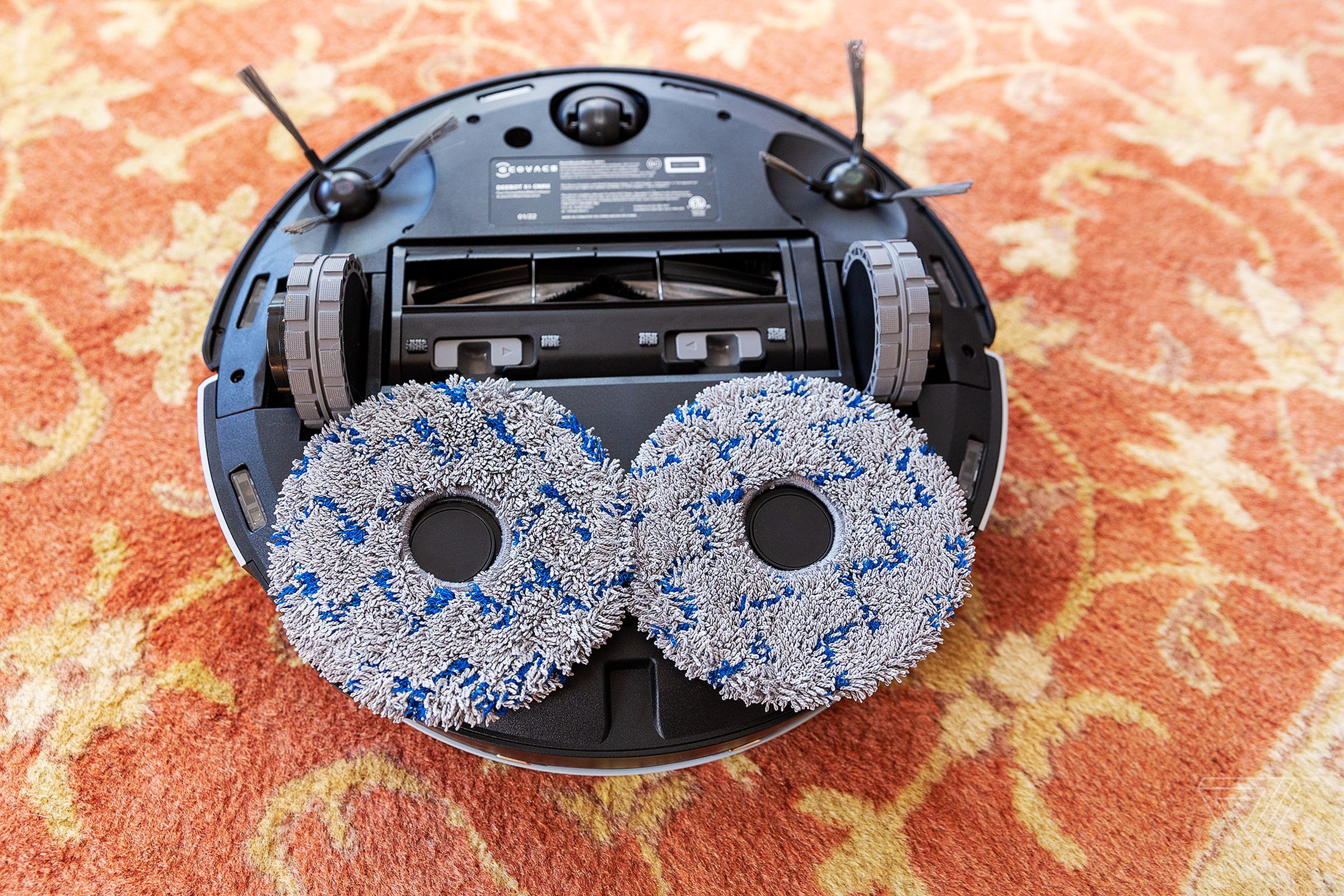 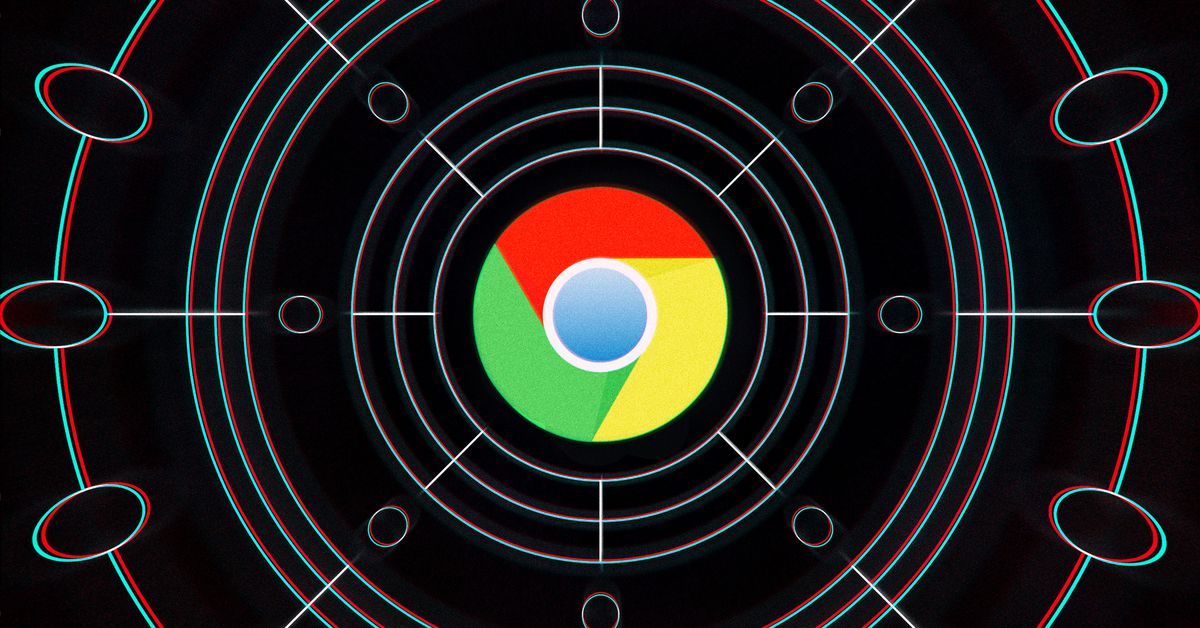 Dish and Disney have reached a “handshake deal” to immediately bring Disney’s collection of cable networks back to Dish satellite and Sling TV customers. The two companies confirmed the agreement late on Sunday night. “We are pleased to restore our portfolio of networks on a temporary basis while both parties work to finalize a new deal,” Disney said in a statement.

Dish and Sling TV subscribers have now regained access to ESPN programming, along with other networks including The Disney Channel, FX, National Geographic, local ABC programming in select markets, and more. The channel blackout lasted two days, and although it included college football on Saturday, the two companies have resolved the situation in time for ESPN’s next broadcast of Monday Night Football.

On Saturday, Dish accused Disney of “walking away from the negotiation table” during efforts to renew their carriage contract. “Disney is more interested in becoming a monopolistic power than providing its programming to viewers under fair terms,” Dish said in a press release after the previous deal expired. Dish claimed Disney wanted “nearly a billion dollar increase” in fees compared to the lapsed agreement and was pushing Dish to bundle ESPN across more of its satellite TV plans, including some that don’t currently include sports networks.

Disney countered by saying its terms “reflect the marketplace and have been the foundation for numerous successful deals with pay TV providers of all types and sizes across the country.” Carriage renewal spats between programmers and TV providers are nothing new — Disney and YouTube butted heads last year — but this one was unusual in that Dish didn’t offer much warning to its customers before the October 1st blackout arrived.

Now the question becomes whether Dish and Sling TV customers will see a subscription price hike in the near future once the two sides hammer out a final agreement. Sling TV’s Orange tier, the package that includes Disney networks, currently costs $35 per month. That’s one of the cheapest ways to get linear ESPN compared to services like YouTube TV, which is $64.99/month, and Disney’s own Hulu with Live TV offering, which costs $69.99 per month. 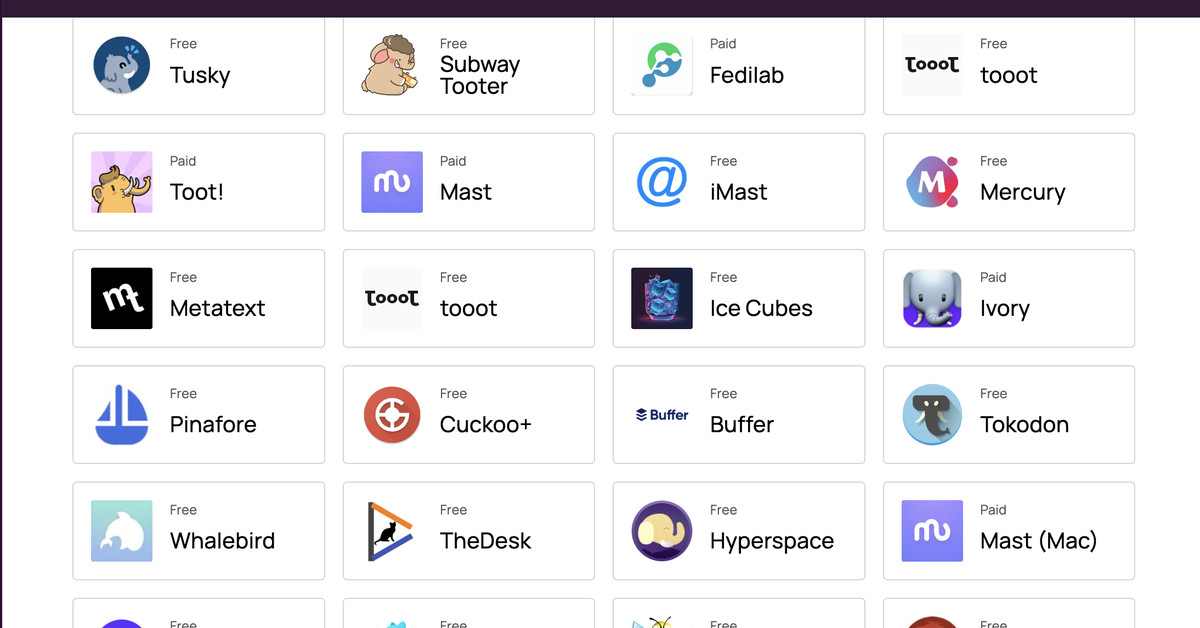 Where are the good Android apps for Mastodon?

Recently, I started looking for an alternative to Twitter (somehow, I suspect I’m not the …