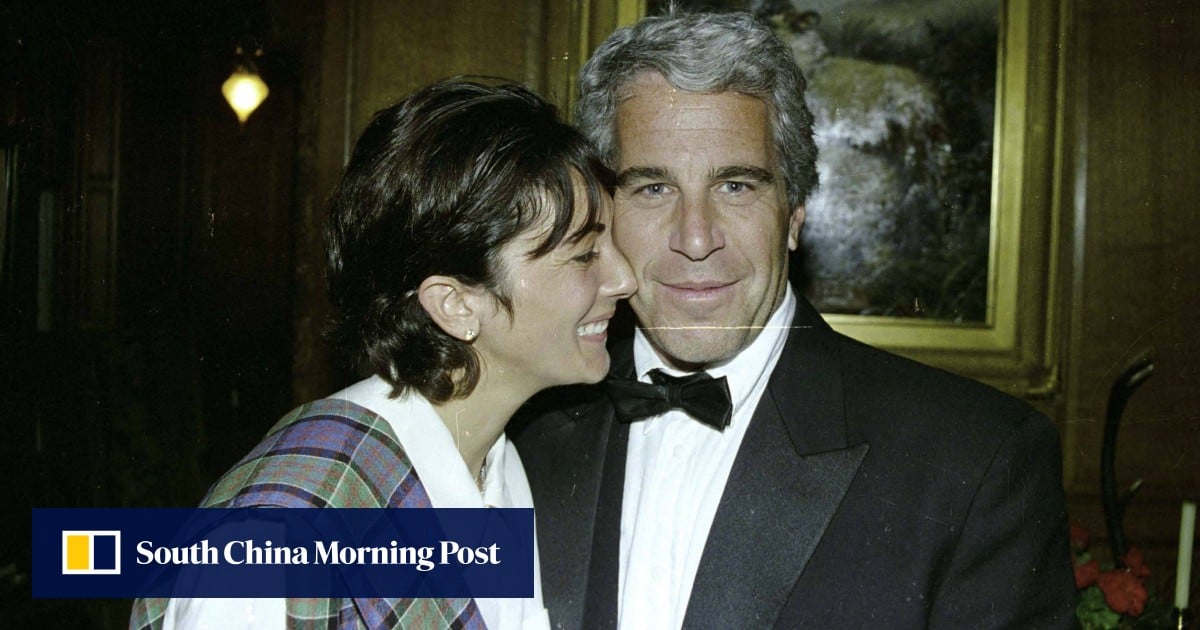 Ghislaine Maxwell says Jeffrey Epstein was murdered in US jail 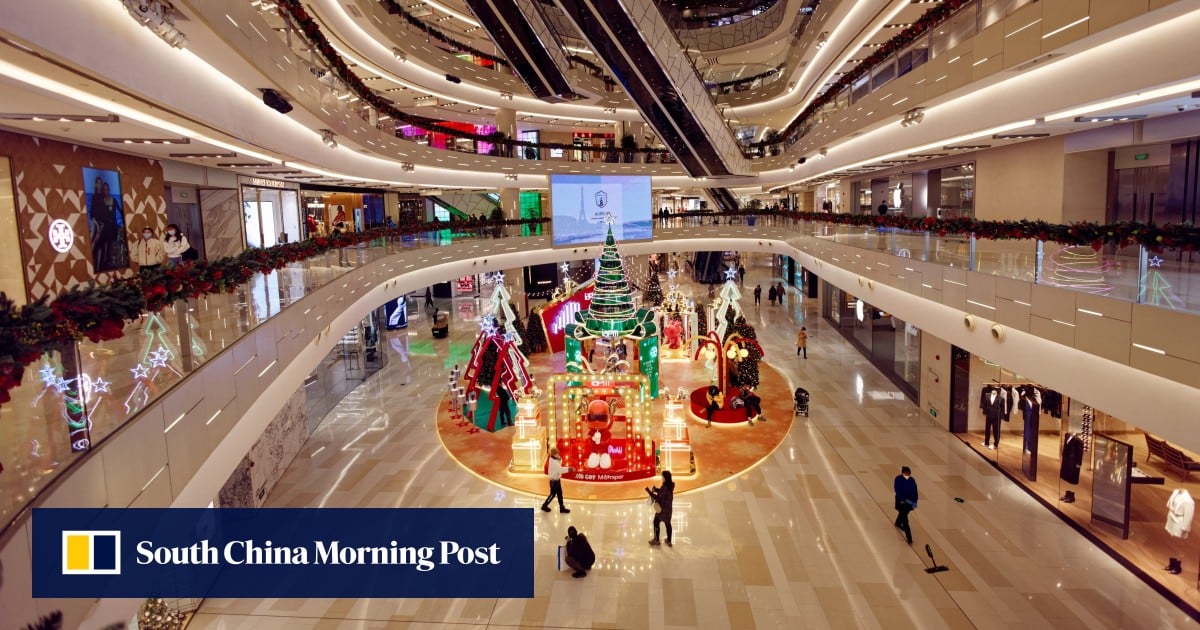 The dark side of India’s ‘wellness’ and traditional medicine industry 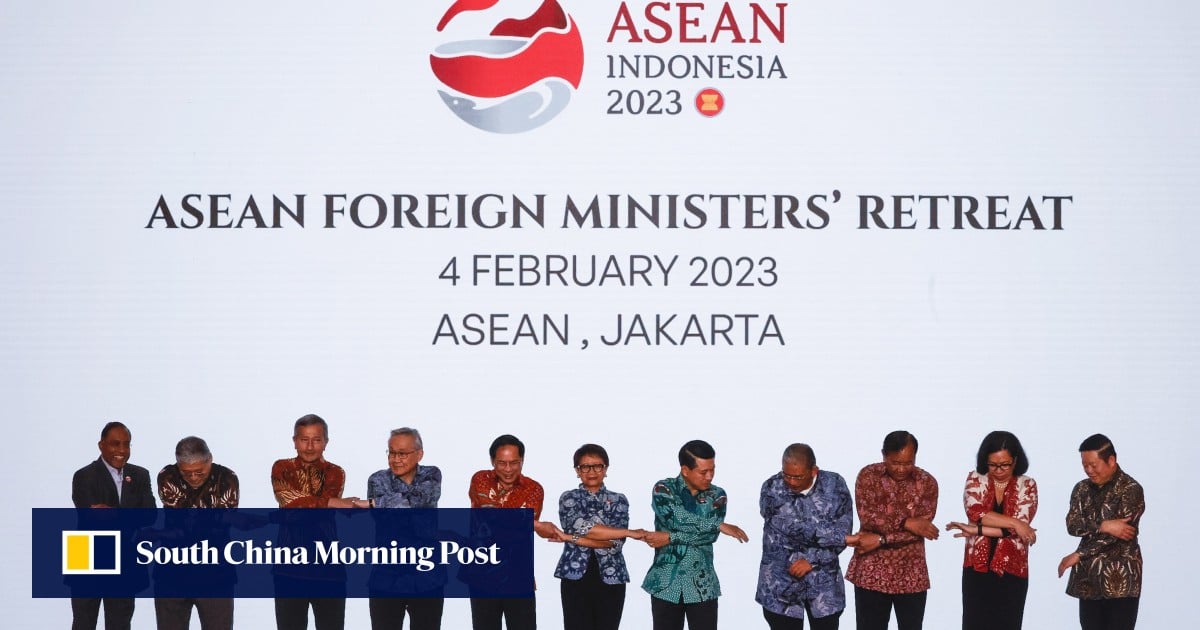 A forensic pathologist hired by Epstein’s brother said in 2019 that evidence suggested he had been murdered, arguing multiple fractures found in his neck were “very unusual for suicide”.

The US Department of Justice has conducted a years-long investigation into how Epstein was able to hang himself inside New York’s Metropolitan Correctional Centre, but has not released any evidence of foul play.

Two prison guards on duty who admitted to falsifying records related to the night he died were charged later in 2019 over their alleged failure to monitor him. But federal prosecutors dismissed the charges in late 2021 after the pair completed community service work as part of an earlier legal agreement.

Maxwell, who is appealing her 2021 conviction for sex trafficking minors, also insisted she now regrets ever meeting Epstein. She said she did not know “he was so awful” when they first met and began a relationship in the late 1990s.

US prosecutors successfully proved during Maxwell’s high-profile trial in New York that she was “the key” to his scheme of enticing young girls to give him massages, during which he would sexually abuse them.

She expressed sympathy for the victims during a court statement, saying she was “sorry for the pain that you experienced” but blamed Epstein.

Maxwell opted against apologising to the victims during her TalkTV interviews when given the opportunity.

(From left) Prince Andrew, Virginia Giuffre and Ghislaine Maxwell are seen in an undated photo taken at an undisclosed location. Photo: US District Court for the Southern District of New York via AFP

“Epstein has died and they should take their disappointment and upset out on the authorities that allowed that to happen,” she replied. “I hope that they have some closure via the judicial process that took place.

“And I wish them … to be able to have a productive and good life going forward.”

In interview excerpts released on Sunday, Maxwell also claimed that a decades-old photograph of Prince Andrew with his sexual abuse accuser Virginia Giuffre is “fake”.

Giuffre has said she was trafficked by Epstein and Maxwell to, among others, Andrew, King Charles’s younger brother.

The 39-year-old sued the discredited royal in a US court, claiming they had sex in London when she was 17 and a minor under US law.

He settled the sexual assault lawsuit at considerable cost last year, sparing him the public humiliation of a trial.

The prince, 62, has not been criminally charged and has continued to deny the accusations.

The photograph of Andrew with his arm around Giuffre’s waist and Maxwell standing next to them – said to have been taken in London in 2001 – is seen as crucial to the claim against the prince. 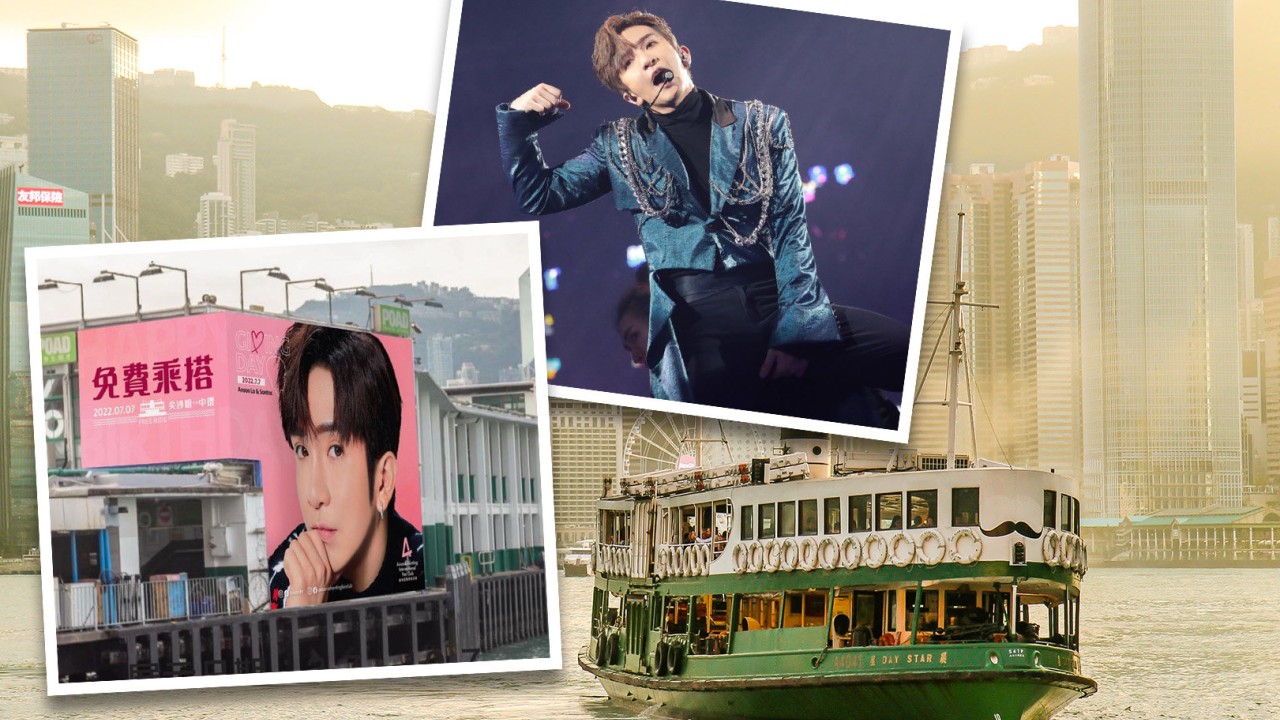 After operating for almost a century-and-a-half, Hong Kong’s iconic Star Ferry finds itself in a …