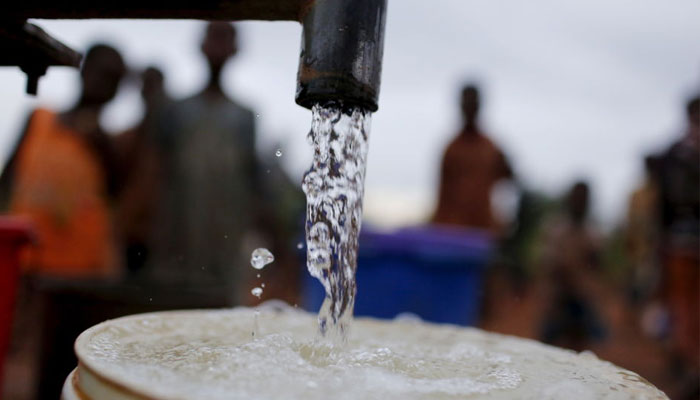 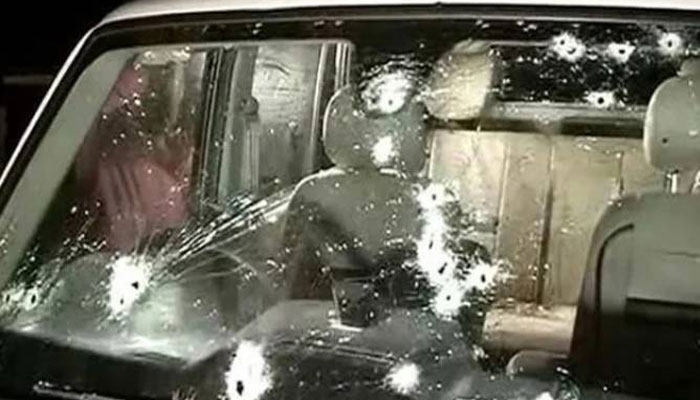 Human Rights Minister Dr Shireen Mazari said on Monday that the government had decided to review the National Action Plan (NAP) on counter-terrorism in the wake of the brutal lynching of a Sialkot factory manager Priyantha Kumara — a Sri Lankan national — over blasphemy allegations last week.

The National Action Plan, enacted through a strong political consensus after the 2014 attack on the Army Public School in Peshawar, was aimed at taking result-oriented measures to counter terrorism in the country.

The minister’s remarks come amid countrywide outrage after a mob comprising hundreds of protestors tortured to death Kumara over blasphemy allegations and then burnt his body on Friday.

Mazari rued the recurrence of such incidents and called for “strict government action”, terming it the “need of the hour”.

“This lynching was not the first of its kind. We have seen the case of Mashal Khan, and two of our Christian community members were burnt… it’s now time to take definitive action as the state”.

She said the distortion of religion and torture of people in its wake should be condemned in the strongest terms.

The human rights minister also expressed worry over growing “extremism” in the country, saying the NAP had to be fully enforced to combat the menace.

“We need to review our laws for devising a comprehensive strategy to prevent such incidents in the future,” Mazari stressed. Specifically pointing to the NAP, the minister said it must be seen where the action plan had not been implemented.

She also called upon different parties within the Pakistan Democratic Movement (PDM) to “de-link” themselves from Maulana Fazlur Rehman and his leadership for his controversial statement in which he had said that if the state did not take action against those accused of blasphemy, then such incidents will continue to happen.

In the same breath, she defended Defence Minister Pervez Khattak, saying he had already clarified on Twitter that he was misunderstood and that his remarks were reported out of context in sections of the media. It remains unclear which tweet the minister was referring to with regards to the clarification.

Addressing a media talk in Peshawar a day earlier, Khattak had suggested that the ghastly incident should not be linked to the government’s decision to lift the ban on the Tehreek-i-Labbaik Pakistan (TLP), saying “murders take place” when young people get emotional.

“You know the reasons [behind this incident] too. When children … grow up, they become spirited and do things out of emotions. This does not mean ‘this was the result of that action’,” he had stressed, saying in Sialkot too, some young men had gathered and accused Kumara of disrespecting Islam, which led to the “sudden” lynching.

“We should focus on his clarification that what he had said was misunderstood and reported out of context,” said the minister, adding that the prime minister’s position was very clear on the issue and this was also the government’s position.

Previous India canter to victory as Jayant, Ashwin return four-fors
Next Kieron Pollard ruled out of WI tour of Pakistan – SUCH TV 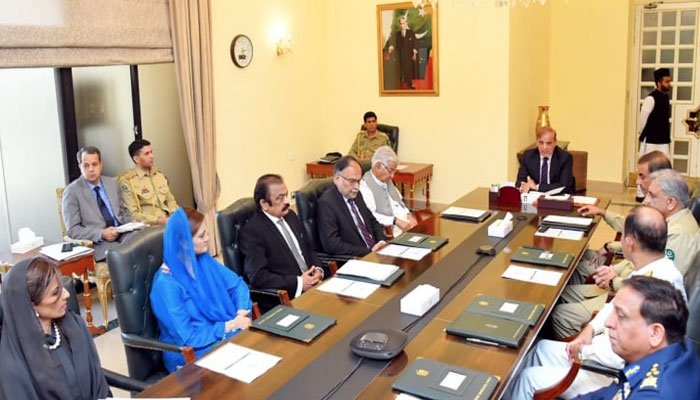