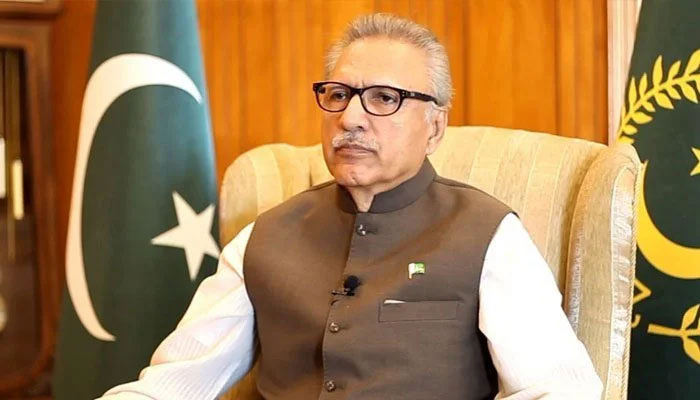 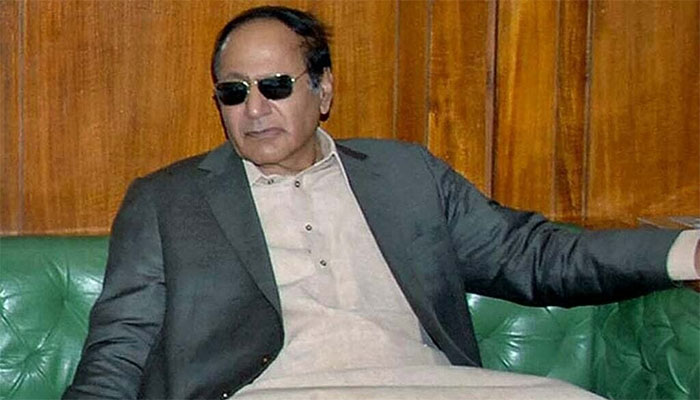 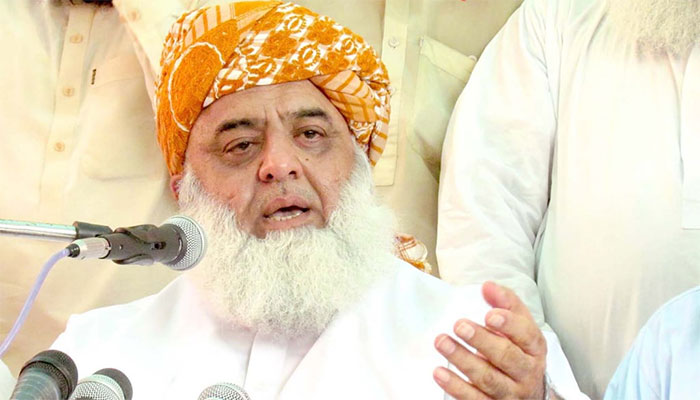 A meeting with Prime Minister in the chair in Islamabad has decided to implement a comprehensive strategy to curb Sialkot like incidents and ensure strict punishments to all the perpetrators.

The meeting expressed serious concern over the cruel act of killing of Sri Lankan national Priyantha Diyawadanage in Sialkot and expressed the resolve to bring the perpetrators to justice.

The participants of the meeting were of the view that individuals and mobs cannot be allowed to take the law into their hands and such incidents cannot be tolerated.

The meeting also praised the bravery and courage of Malik Adnan who endangered his own life to save the Sri lankan nation.

The meeting conveyed deepest condolences to the family of late Priyantha Diyawadanage. 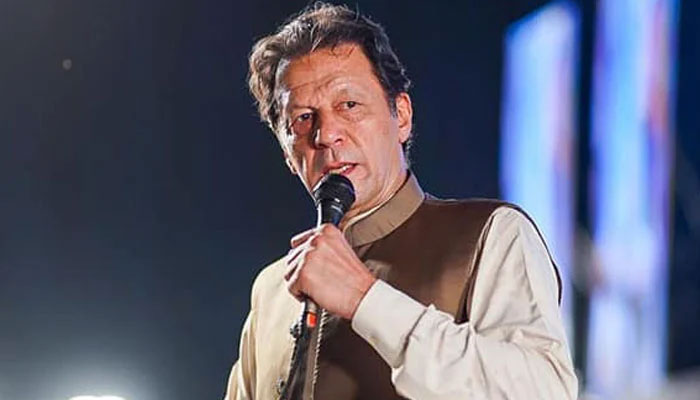