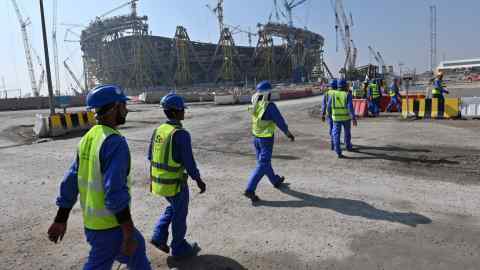 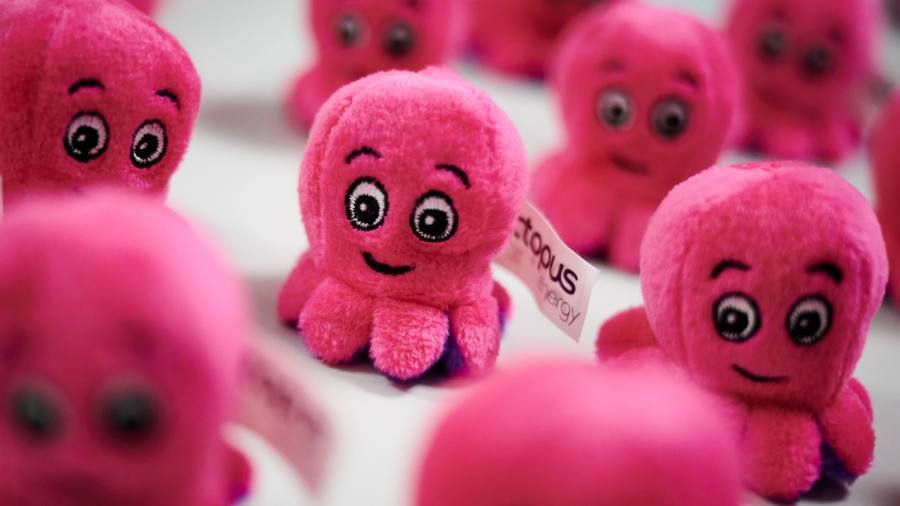 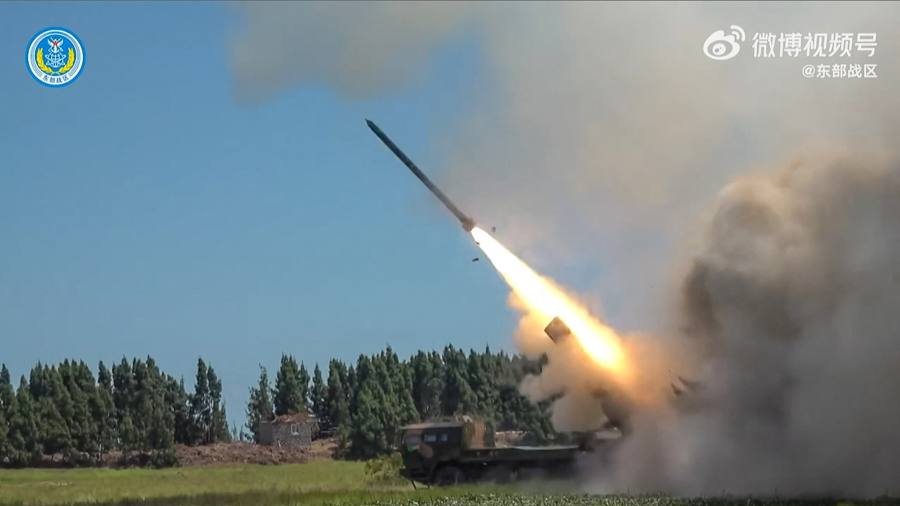 The IMF has launched a biting attack on the UK’s plan to implement £45bn of debt-funded tax cuts, urging the government to “re-evaluate” the plan and warning that the “untargeted” package threatens to stoke soaring inflation.

The multilateral lender said it was “closely monitoring” developments in the UK and was “engaged with the authorities” after Chancellor Kwasi Kwarteng unveiled the tax cuts last week, sparking a collapse in the value of sterling and a surge in the country’s borrowing costs.

“Given elevated inflation pressures in many countries, including the UK, we do not recommend large and untargeted fiscal packages at this juncture,” the IMF said in a statement. “It is important that fiscal policy does not work at cross purposes to monetary policy.”

Janet Yellen, US Treasury secretary, said the US was “monitoring developments very closely”. She declined to be drawn on the merits of the plan but noted that the US and the UK had “significant inflation problems and central banks focused on . . . bring[ing] inflation down”.

She added the financial turmoil of recent days appeared to be confined to Britain rather than spreading to the global economy and that financial markets that had sold off sharply were “functioning well”.

At an event hosted by the Economic Club of Washington DC, Brian Deese, director of the White House’s National Economic Council, said he “wasn’t surprised” by the reaction to the UK’s fiscal plan, saying “it puts the monetary authority in a position of potentially having to move even tighter”.

He added: “It is particularly important to maintain a focus on fiscal prudence.”

Though it did not change the UK’s credit rating, Moody’s warned that a “large unfunded fiscal stimulus . . . will prompt more aggressive monetary policy tightening, weighing on growth in the medium term”.

The IMF’s pointed criticism of Kwarteng’s fiscal plan came as some business leaders in the UK hit out at the tax cuts, while the Bank of England’s chief economist warned it would need to react with a “significant monetary response”.

The IMF said it understood the UK government’s desire to help “families and businesses deal with the energy [price] shock” while “boosting growth” with supply-side reforms.

But it raised the concerns that the tax cuts, which will disproportionately benefit high earners, “will likely increase inequality”. It called on Kwarteng to use the budget on November 23 to “provide support that is more targeted and re-evaluate the tax measures”.

Following the IMF statement, the UK Treasury said the November budget would “set out further details on the government’s fiscal rules, including ensuring that debt falls as a share of GDP in the medium term”. It added the government had acted “at speed to protect households and businesses through this winter and the next”.

The opposition Labour party seized on the IMF statement, with shadow chancellor Rachel Reeves saying it “should set alarm bells ringing in” Westminster and calling on the government to “urgently lay out how it will fix the problems it has created”.

Eswar Prasad, a former senior IMF official, said: “This is a hard-hitting and pointed criticism that pulls few punches. This is as close as IMF language comes to calling a set of policies irresponsible, ill-advised and ill-timed.”

Mark Sobel, a former US Treasury official and ex-IMF representative, said the statement was “unusual in its sharpness” but that he approved of the fund being “a ruthless truth teller”.

Adnan Mazarei, former deputy director at the IMF, described the statement as “on the strong side” and said the fund was “concerned, especially about the risks of a spillover”, which he described as “tangible”.

He added: “The UK authorities have embarked on an unnecessarily risky path.”

Ray Dalio, the billionaire founder of hedge fund Bridgewater, said the UK was “operating like the government of an emerging country”.

Dalio’s remarks came after Larry Summers, former US Treasury secretary, on Monday called the policy “utterly irresponsible” and said the violent market reaction was “a hallmark of situations where credibility has been lost”.

The pair joined Raphael Bostic, president of the Atlanta branch of the Federal Reserve, who this week warned that the UK’s plan increased economic uncertainty and raised the odds of a global recession.

Last week, Jason Furman, an economic adviser to former US president Barack Obama, wrote on Twitter: “I can’t remember a more uniformly negative reaction to any policy announcement by both economists and financial markets than the UK’s policy.”

Previous Wall Street banks to pay $1.8bn over messaging violations
Next ‘An ancient Venice’ in China where roadways were made of rivers 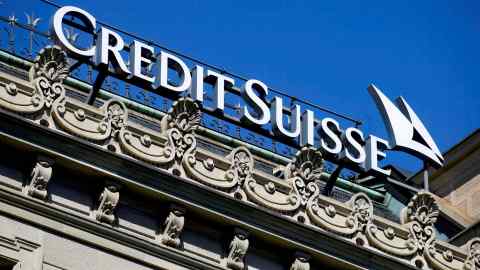