Intel/Mobileye IPO: great side bet, shame about the core business

West must remind Xi of the economic consequences of threatening Taiwan 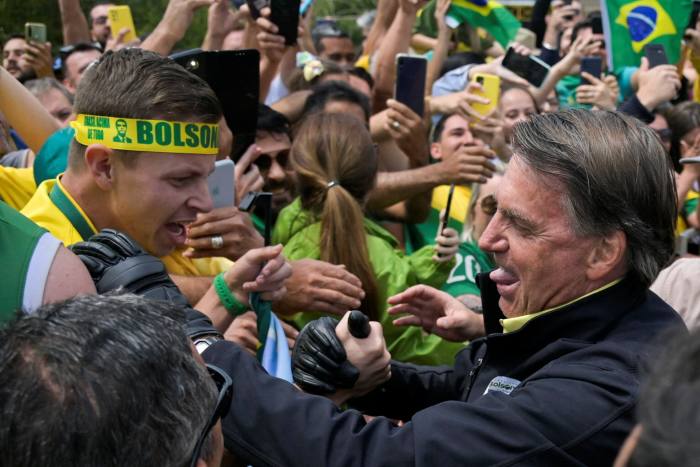 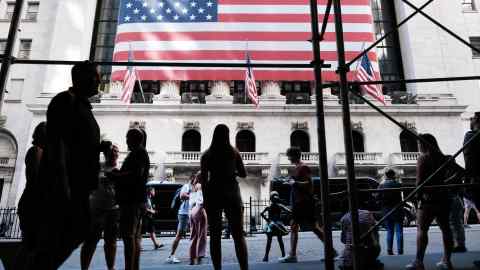 Talk about a lukewarm reception. Shareholders knocked 2 per cent off Intel’s equity value when it put down $15.3bn for Mobileye, an Israeli sensor maker, four years ago.

Today, the deal looks appropriately prescient, given Mobileye helps vehicles to discern clear roads ahead. Intel is looking to list the business at a reported valuation of more than $50bn. Buzz around driverless vehicles has sent valuations soaring.

In 2017 a purchase multiple of 40 times revenues for Mobileye looked expensive. Now Intel will expect the market to pay a similar ratio — about 36 times — even as it triples its cash outlay on the shares it sells.

It is shame that Intel has not invested in its core chips business as successfully. Shares trade at a sharp discount to designers such as Advanced Micro Devices and manufacturers such as Taiwan Semiconductor Manufacturing.

Meanwhile, valuations for autonomous vehicle companies have exploded. Self-driving car businesses Waymo and Cruise have each been valued at more than $30bn despite lacking meaningful revenue.

Spinning off a minority stake in Mobileye is an easy way to unlock value. Intel shares, which have barely budged this year, rose 8 per cent on Tuesday.

Mobileye’s revenues have about tripled since Intel bought it. The business generated $1bn in revenues in the first nine months of the year and operating income of $361m.

But a sale will not address Intel’s biggest problem: how to regain its former lead as a designer and maker of cutting-edge processors. It has struggled ever since the low-energy designs of UK rival Arm triumphed in mobile devices.

Production problems in Intel’s latest generation of nanometre chips have allowed rivals to advance. As recently as January 2020, Intel was worth more than AMD and Nvidia combined. Today, it has a market value of nearly $216bn, while those competitors are collectively worth nearly $1tn.

If you are a subscriber and would like to receive alerts when Lex articles are published, just click the button “Add to myFT”, which appears at the top of this page above the headline.