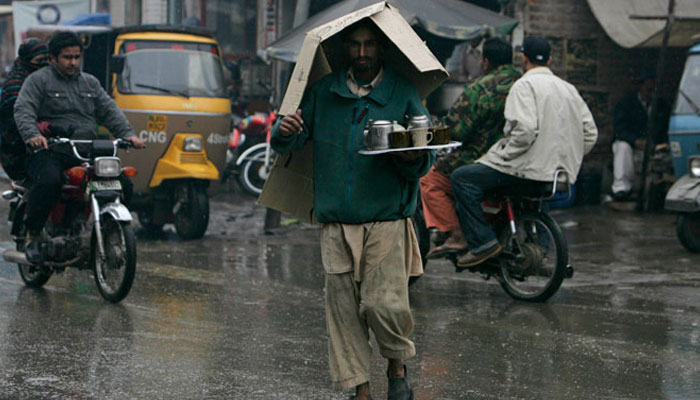 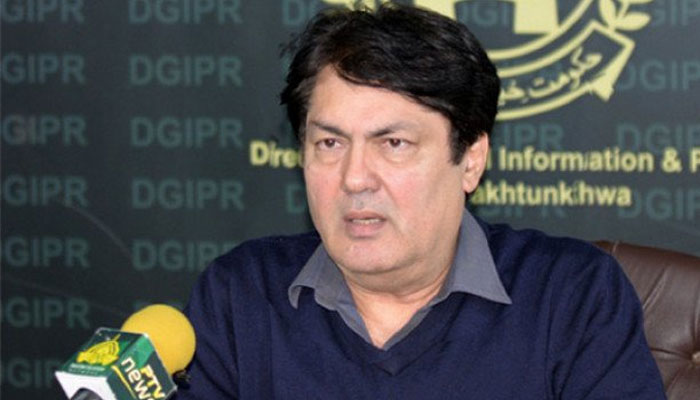 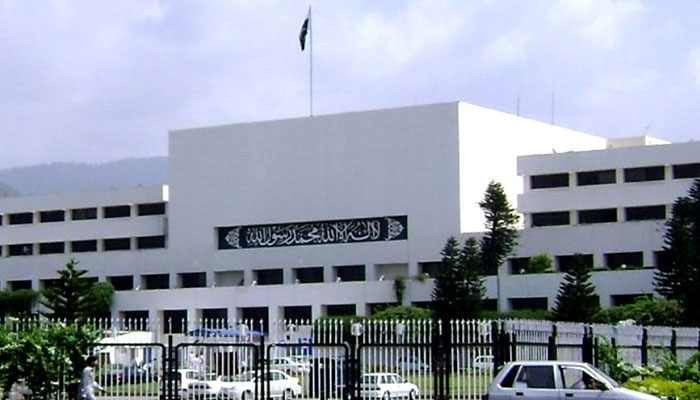 According to the results of 254 different polling station of the constituency, PML-N representative Shaista Malik Parveiz bagged 46,811 votes while emrged victorious with a lead of 14,500 votes while the PPP s representative Aslam Gill remained runner up by securing 32,313 votes.

As per details, the candidate stated that in the polling station of constituency 232, 233 and 234 the presiding officers were involved in compelling public to cast vote in favor of Pakistan Peoples Party s (PPP) candidate. 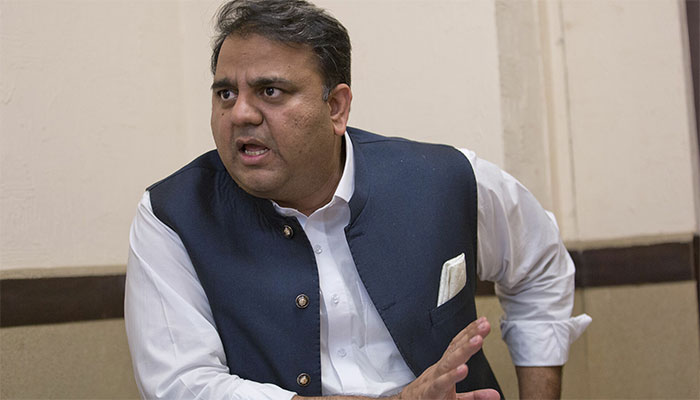