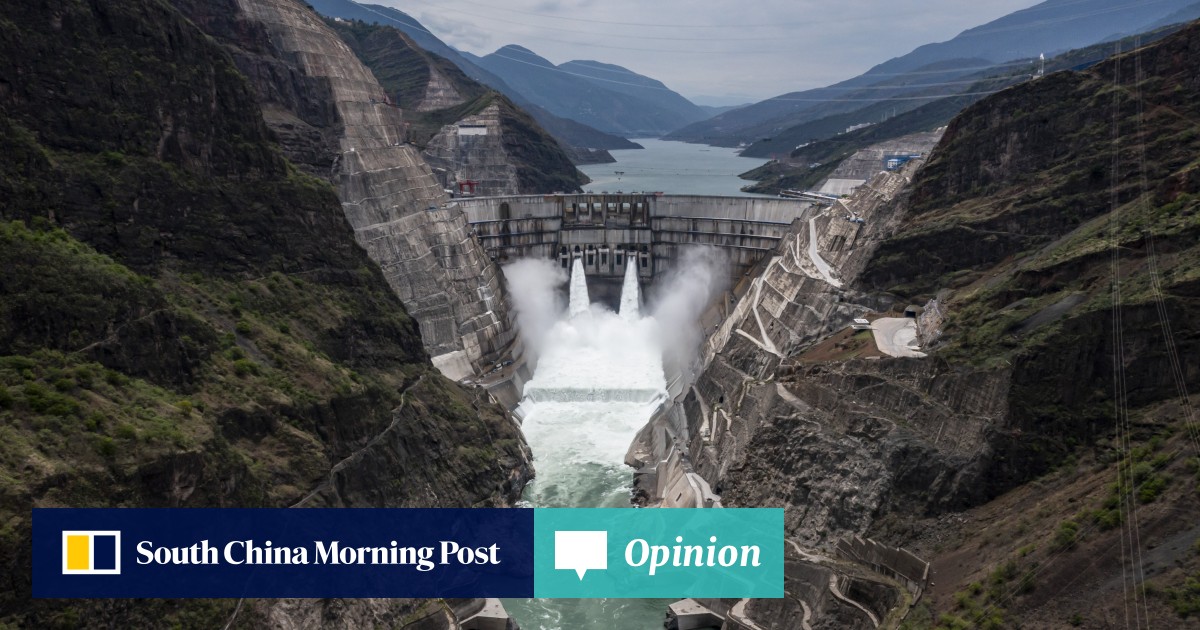 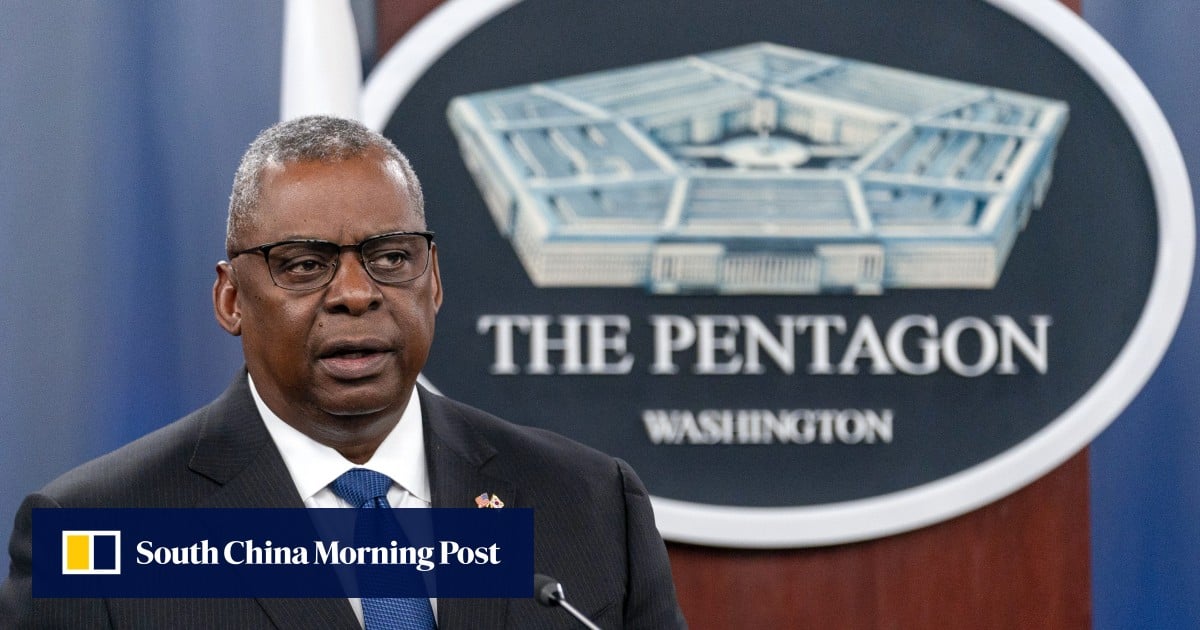 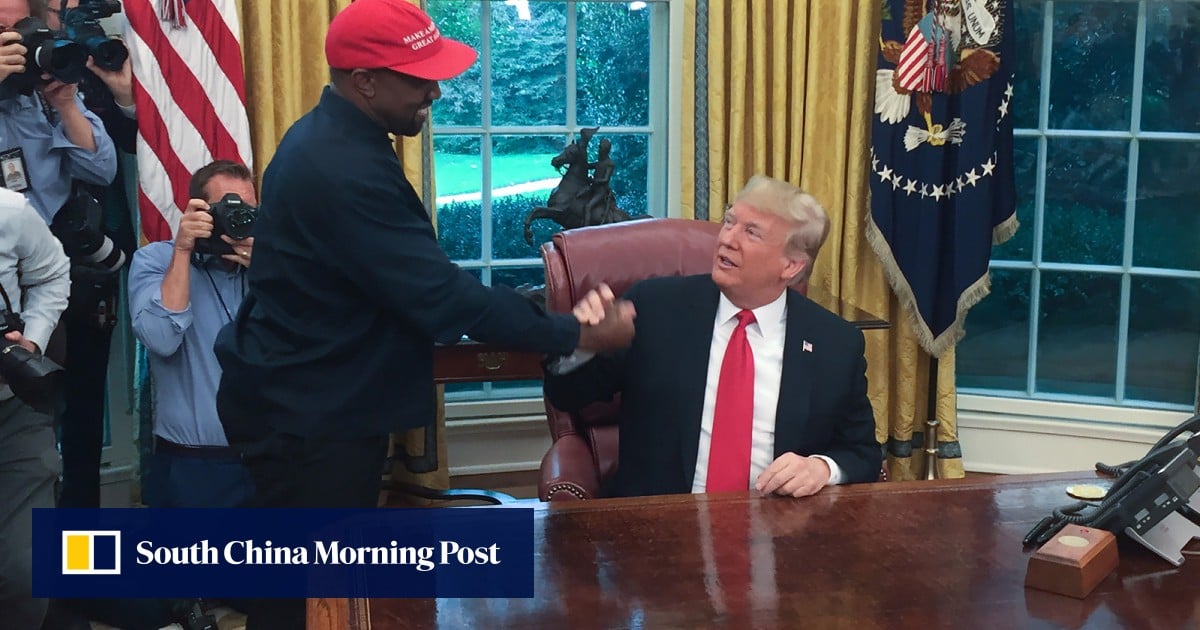 Russian President Vladimir Putin on Friday presided over a ceremony to annex four Ukrainian regions partly occupied by his forces, escalating his seven-month war and taking it into an unpredictable new phase.

“This is the will of millions of people,” he said in a speech before hundreds of dignitaries in the St George’s Hall of the Kremlin. The ceremony took place three days after the completion of hastily staged so-called referendums in which Moscow’s proxies in the occupied regions claimed majorities of up to 99 per cent in favour of joining Russia.

Ukraine and Western governments said the votes, announced only 10 days ago, had been conducted at gunpoint and were bogus and illegitimate.

Ukraine, the United States and the head of the United Nations have all said the annexation ceremony has no legal value, with Kyiv describing it as a “Kremlin freak show”.

In a speech repeatedly interrupted by applause, Putin declared that Russia had four new regions. “People living in Luhansk, Donetsk, Kherson region and Zaporizhzhia region are becoming our compatriots forever,” he said. 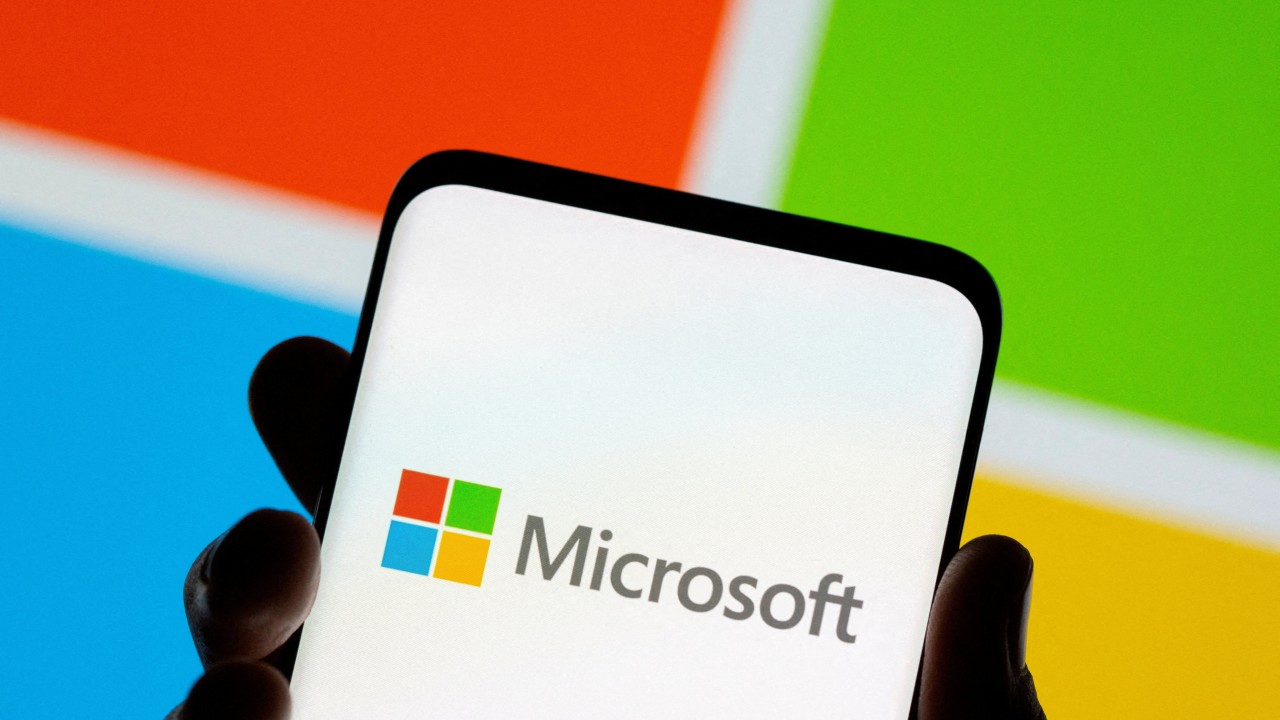