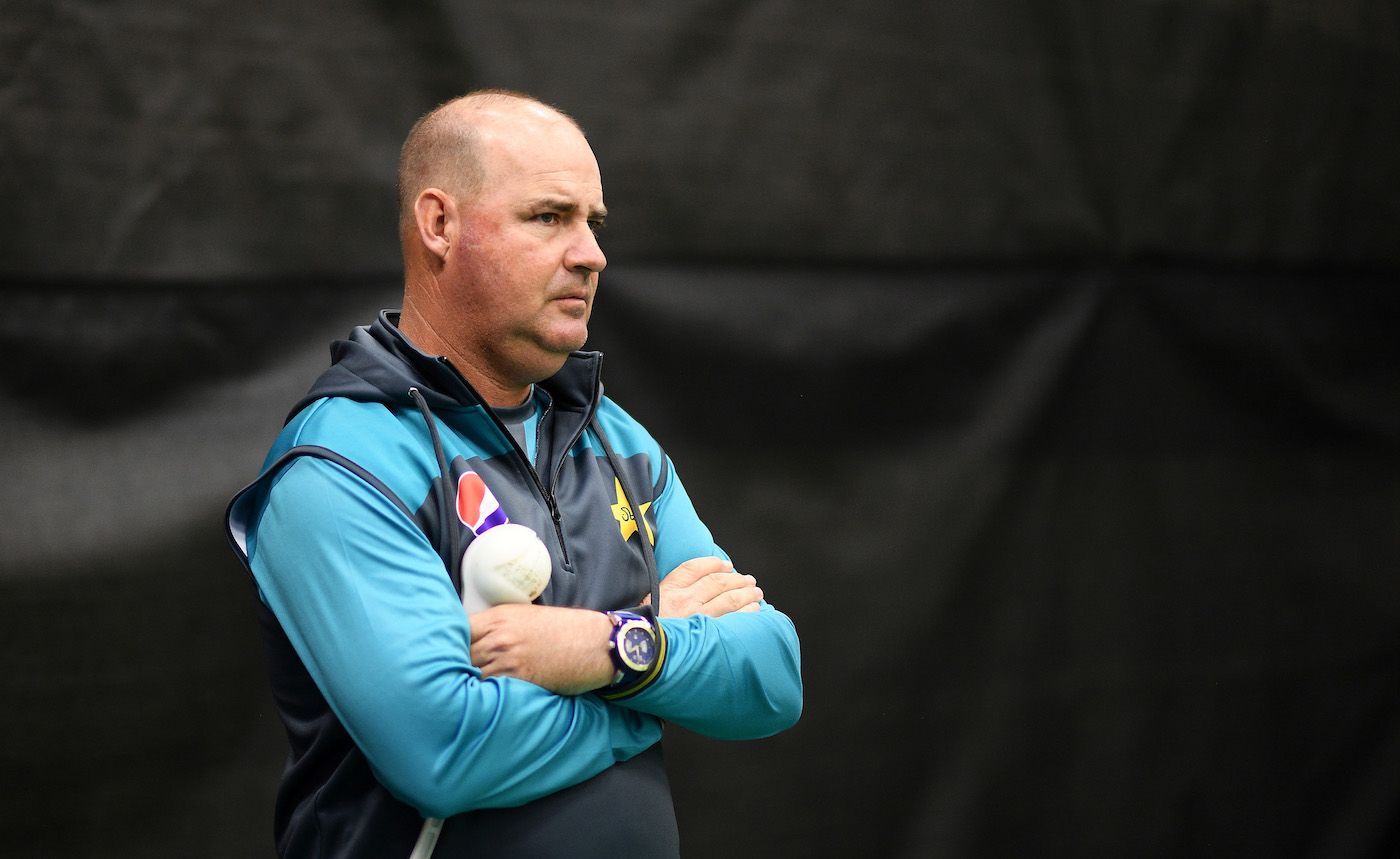 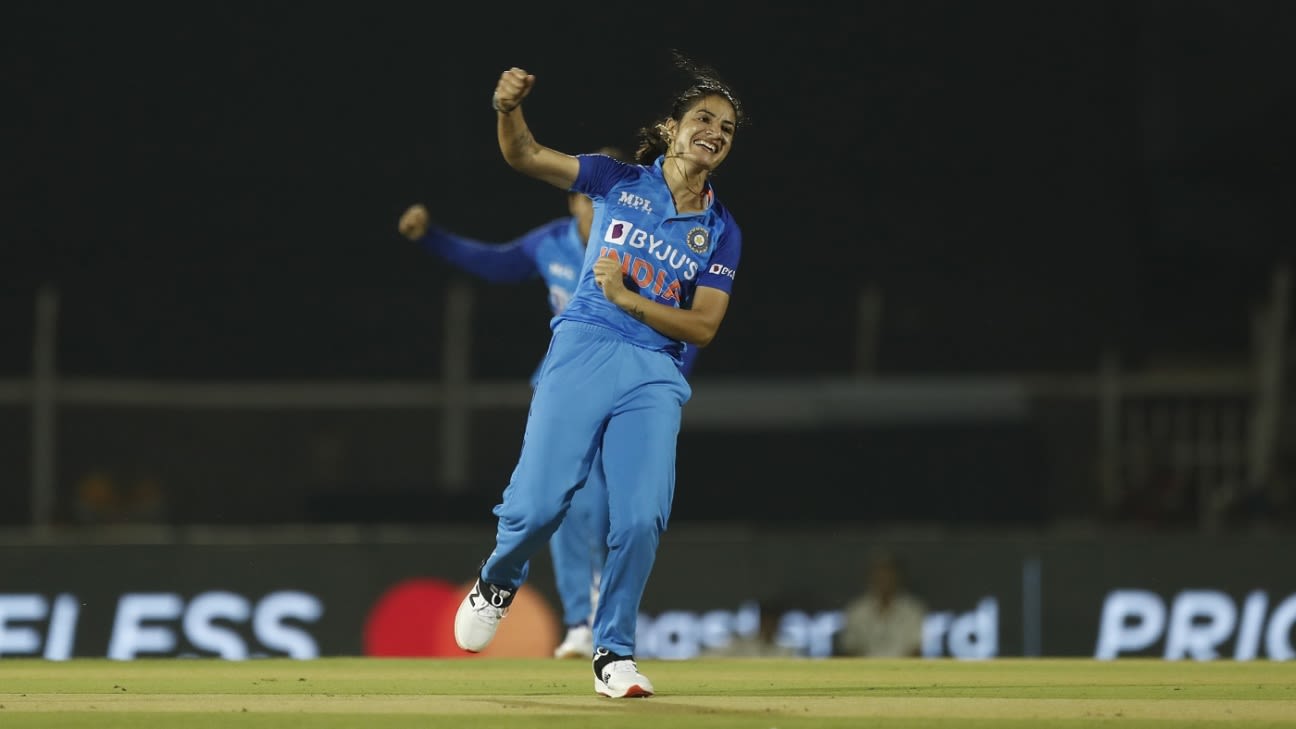 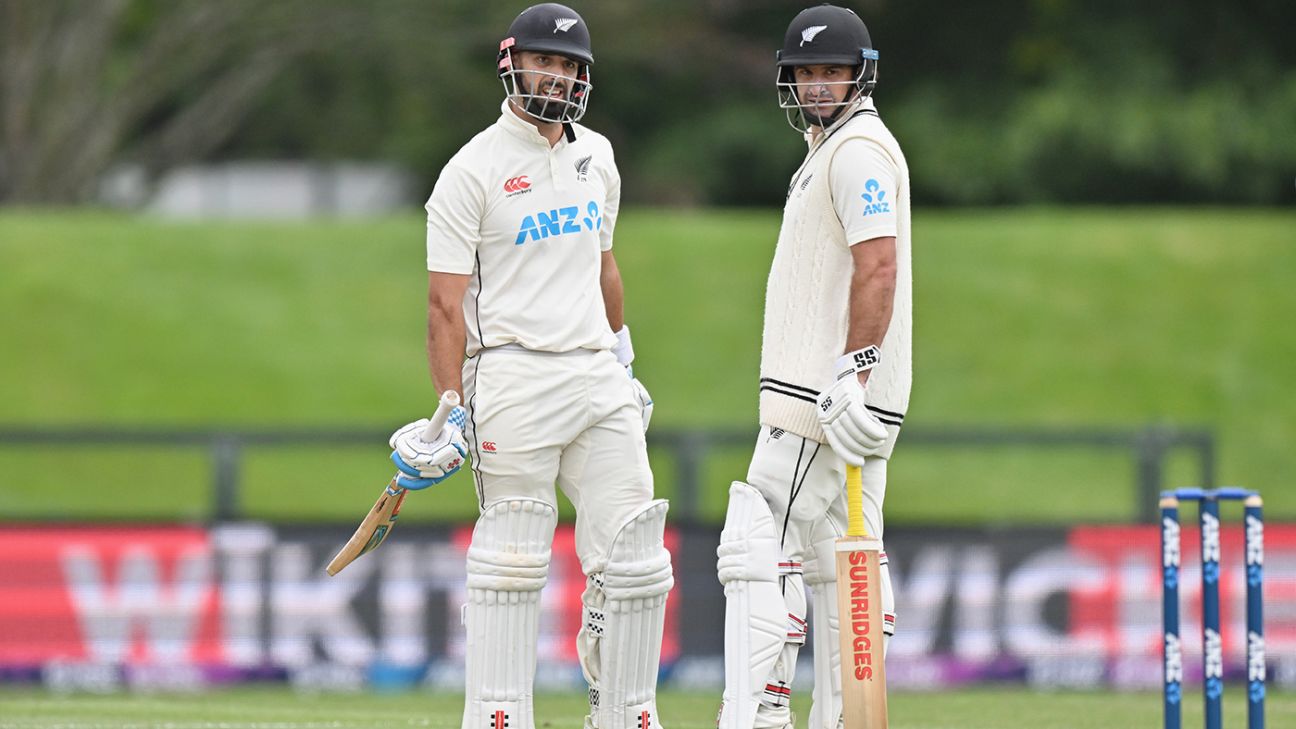 Rohit Sharma, the India captain, has expressed displeasure at players pulling up injured repeatedly despite being passed fit. He hopes the National Cricket Academy, the body that monitors and rehabilitates injured players, can “get to the bottom of it” soon.
India have been ravaged by injuries to several regulars throughout the year. Deepak Chahar and Washington Sundar, part of the Bangladesh tour, have been among those who’ve spent extensive periods in rehab at the NCA.
Then there’s pace spearhead Jasprit Bumrah, who chief selector Chetan Sharma felt was “rushed back” from a back injury in a bid to be ready for the T20 World Cup that he eventually missed due to a stress reaction in his back. Bumrah hasn’t featured in any form of cricket since September, and there are no set timelines available on his recovery.
“I mean there are definitely a few injury concerns,” Rohit said after India’s five-run loss that meant a 2-0 lead for Bangladesh on Wednesday. Incidentally, Rohit himself is under a fitness cloud following a dislocation in his finger while fielding in the second ODI.

“We need to try and get to the bottom of it. I don’t know what exactly it is. Maybe they’re playing too much cricket. We need to try and monitor those guys, because it’s important to understand when they come for India, they need to be a 100%, in fact more than 100%.”

On Wednesday, India didn’t have the services of fast bowler Kuldeep Sen, who pulled up with a stiff back following his debut outing in the series opener. Chahar also managed to bowl just three overs due to a suspected hamstring strain that forced him off the field. While he did return to bat in India’s chase, the injury was serious enough to rule him out of the final ODI.

It was another blow to Chahar in what has been a forgettable year. In October, he complained of back stiffness after the first ODI against South Africa and was pulled out of India’s net bowling contingent for the T20 World Cup. He also missed the entire IPL season due to a back injury that he picked up while undergoing rehabilitation for a quadricep injury he picked up in February.

At the moment, players on the selection radar are asked to report at the NCA for a fitness assessment, following which a detailed report is submitted to the team management. The trainer then charts a workload management programme for the players in consultation with the support staff.

If a player is injured, they spend a prescribed time under rehab after a detailed investigation into the injury and its causes are conducted. The final step of their recovery includes a detailed fitness assessment before they’re given a green signal.

“It’s something we have to look at,” Rohit said. “We have to sit with our team back home at the NCA as well and try and monitor their workload. That is something we need to look at. We can’t afford guys coming in here half-fit and representing the country. There’s huge pride and honour in representing the country and if they’re not fit enough, it’s not ideal. Having said that, we just need to get to the bottom of it and find out what exactly is the reason behind this.” 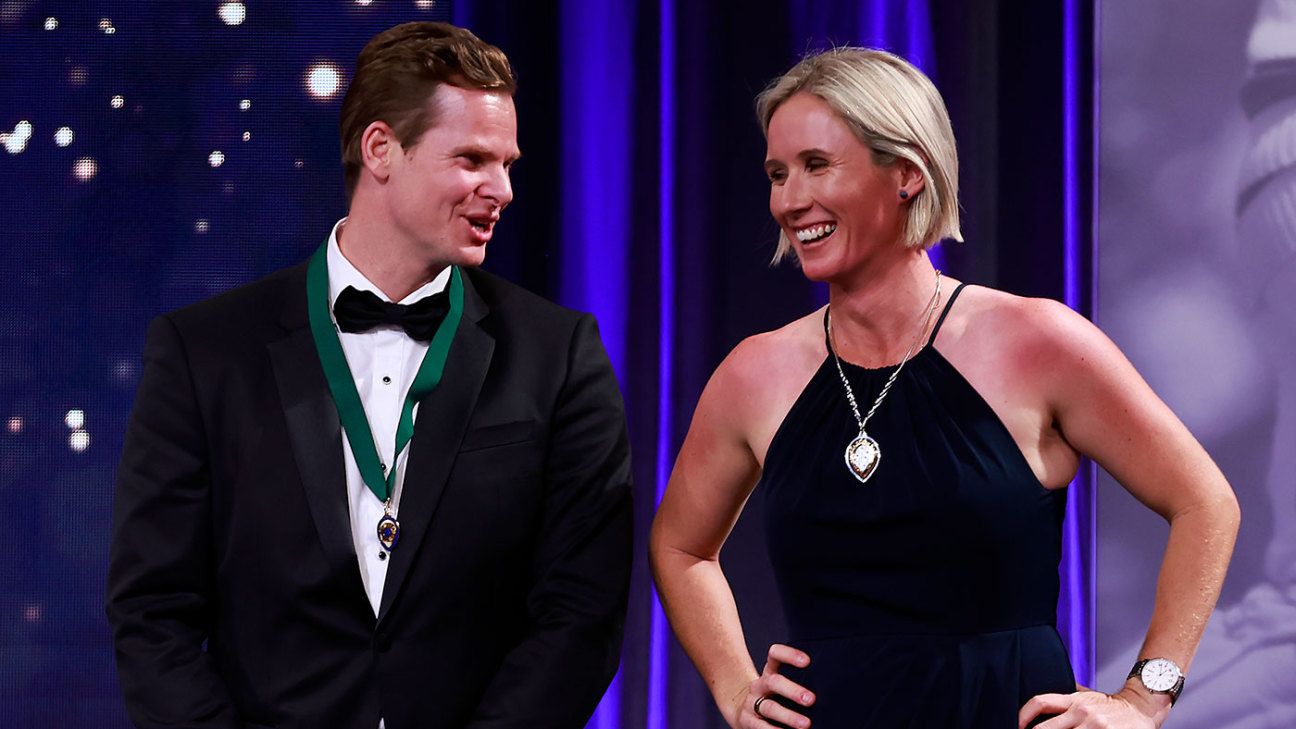