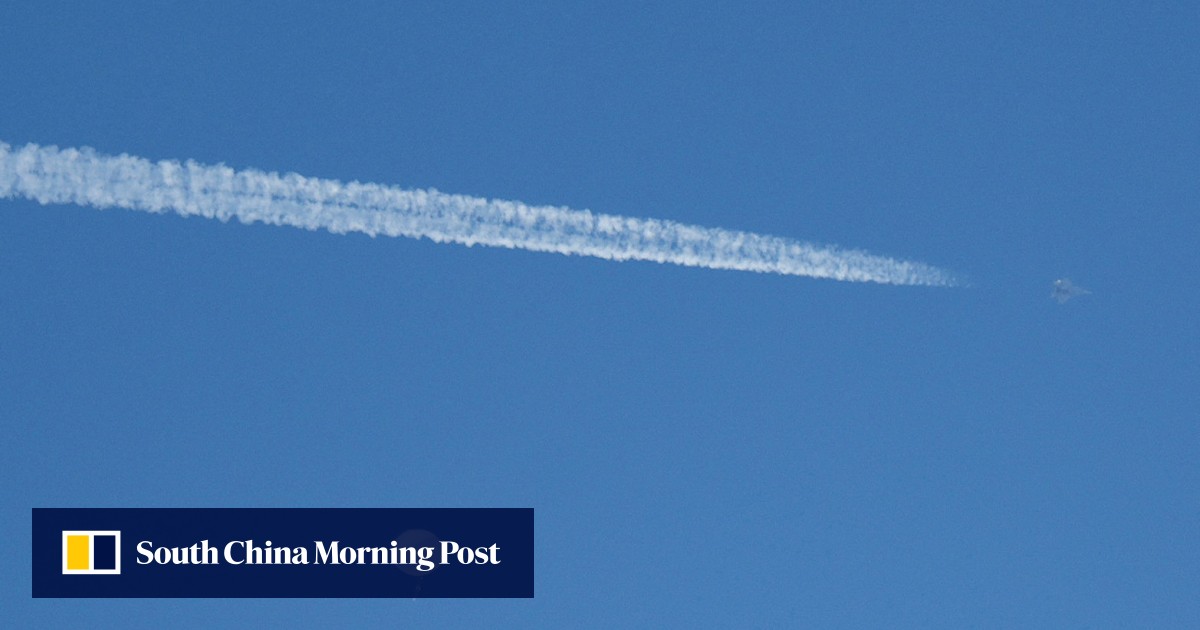 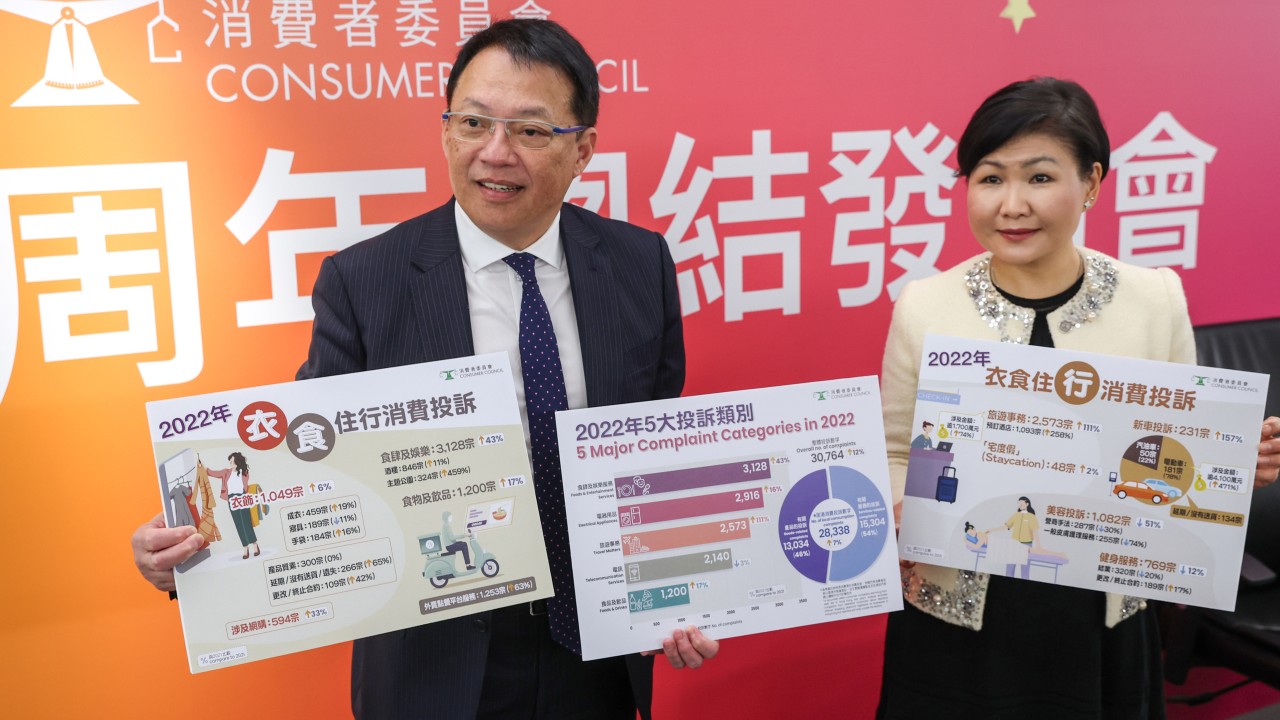 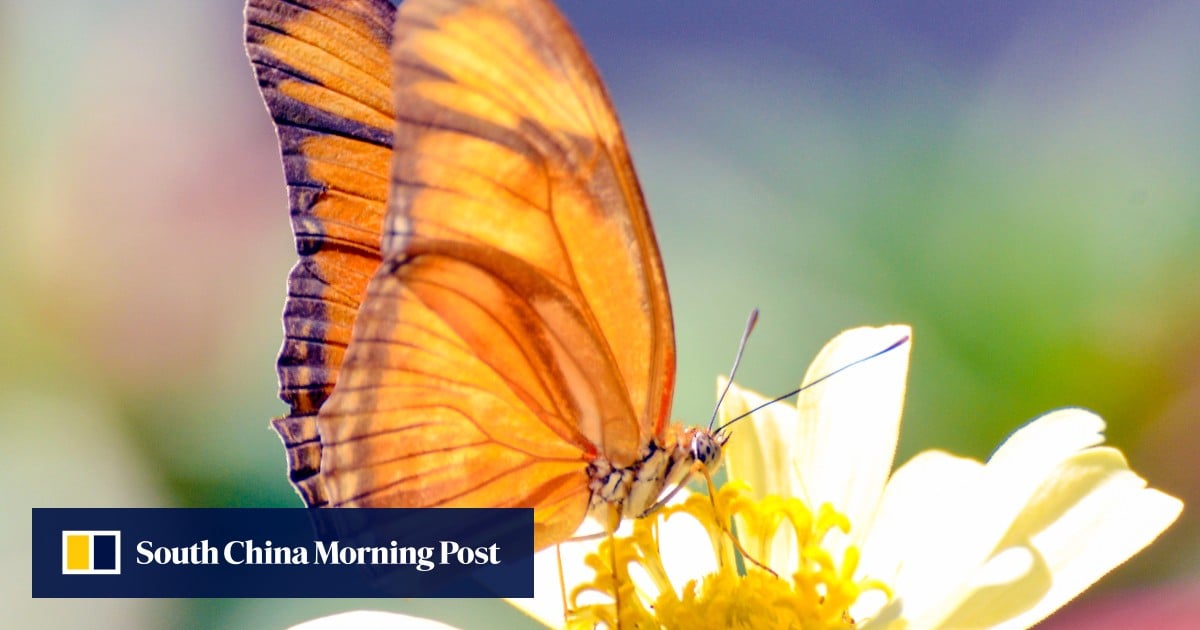 The 75-year-old author, seriously wounded in Friday’s attack, had talked to a German magazine saying he was worried about threats to US democracy; a man has been charged with attempted murder and assault.