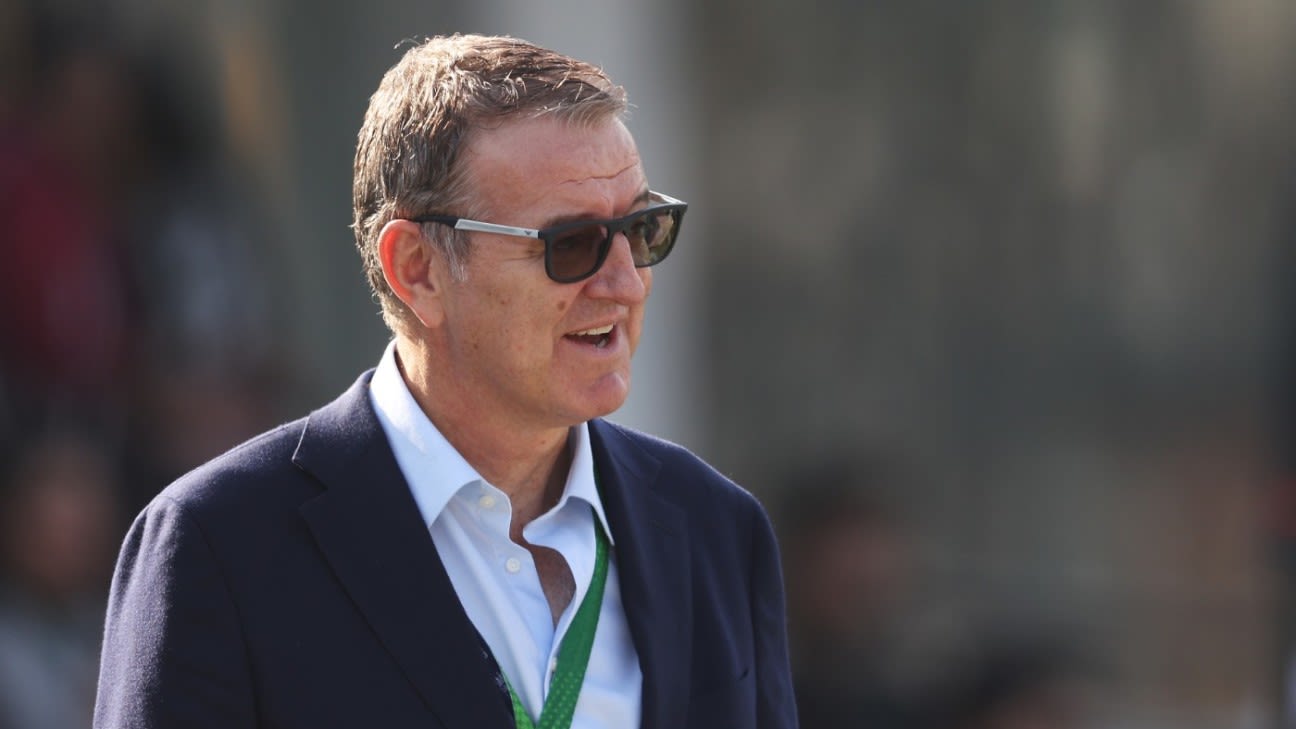 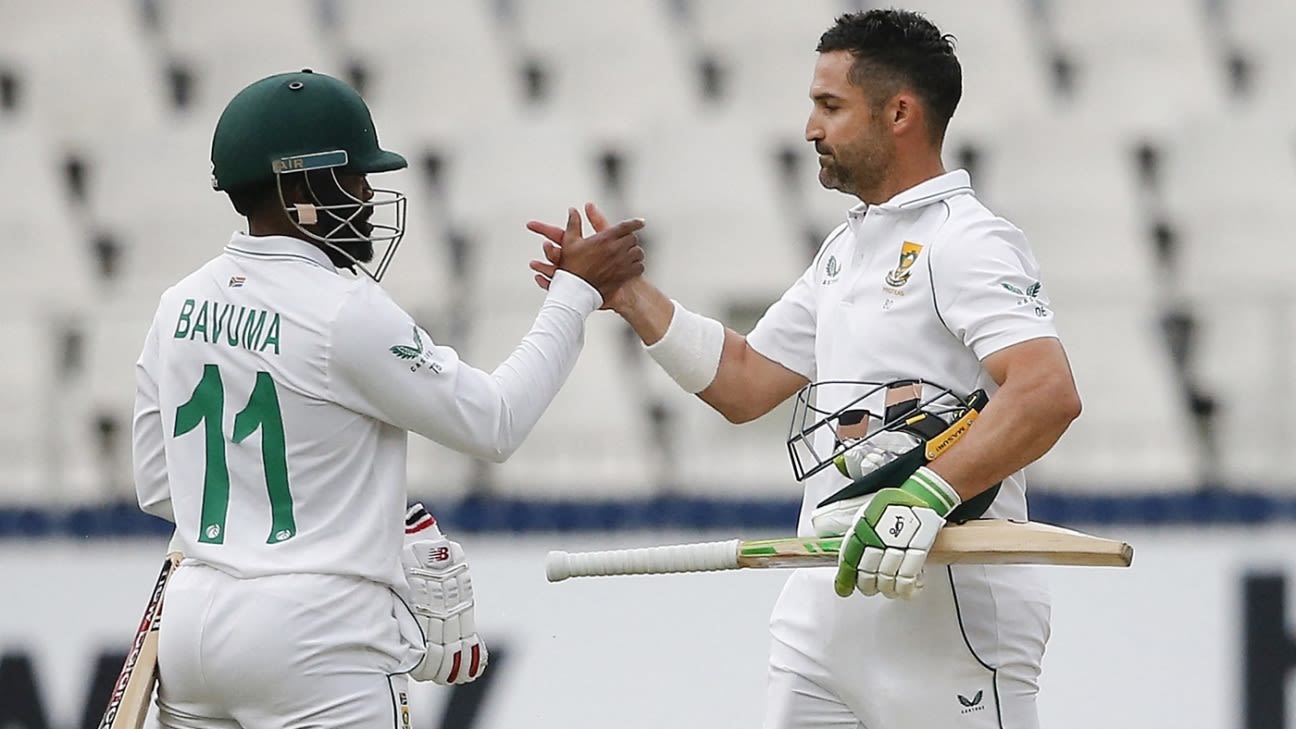 Despite his disappointment at being left out of the first Ashes Test, Stuart Broad says it wouldn’t be right to “kick up a stink” over the decision.
England’s omission of vastly experienced seamers Broad and James Anderson raised eyebrows even before the match ended in a nine-wicket drubbing at the hands of Australia inside four days at the Gabba. And while he felt he could have influenced the course of the game, Broad wrote in his Mail On Sunday column that he felt it wasn’t appropriate to question the decision, as he had done publicly during the 2020 English summer.
Broad famously reacted to his omission from the first Test against West Indies in Southampton during an emotional interview with Sky Sports in which he said he was “frustrated” and “angry” at having been left out.

“Over the past 12 months, Jimmy Anderson and I tried to ensure we were as fit as could be in the current Covid climate, ready to go and available for all five Tests in Australia,” Broad wrote. “I think we ticked that box.

“But England selection is not in the hands of players. It is in those of people who have to make choices based on conditions and the balance of the team and our job now with four matches to go is to be ready for the next of the series in Adelaide on Thursday.”

Broad has not played since tearing his calf ahead of the Lord’s Test against India in August. He said he had a sense that the final selection decision in Brisbane was between him and Jack Leach but he wasn’t told until the XI was named. Leach came in for some chastening treatment by the Australia batsmen with figures of 1 for 102 in 13 overs.

“My feeling was that I would only play in a five-man seam attack,” Broad said. “I’ve been left out on numerous occasions and sometimes it comes as a real surprise. This was less of a surprise, maybe because I wasn’t in the team for the previous series against India due to a calf injury.

“It was not my shirt for the most recent three Tests against India at the end of last summer. So, this was a very different feeling to the one I experienced in Southampton at the start of 2020 when I got left out. Then, I’d bowled brilliantly in the 2019 Ashes, brilliantly in South Africa and felt the shirt belonged to me. When it was taken away, I felt put out. Angry. Upset.

“It would be wrong in this scenario to kick up a stink. On the flip side, I love Ashes cricket, love bowling at the Gabba and feel like I could’ve had a positive influence on a pitch like that. Of course, I was disappointed not to play but I also realise this series is a marathon and not a sprint. Never have five Test matches been as bunched up as this and it will be exhausting, so realistically I don’t think any seamer will play all five.”

The ECB explained Anderson’s absence from the Brisbane Test as part of a plan to have him ready for the day-night Test starting in Adelaide on Thursday. Broad said as soon as they learned they weren’t playing at the Gabba, he and Anderson began practising with the pink ball in the nets along with Craig Overton.

“Do I want to be on the field at Hobart in the fifth with the opportunity to do something special? Of course. And if I am not needed before then, we will have done bloody well,” Broad said.

“For the players that took the field for us in Brisbane, I am sure there are many moments they would want back but you don’t get that in top-flight sport, you only get the chance to recognise how it felt, think about how to improve and then put that improvement into action at a new venue.

“There is no time to feel sorry for ourselves, dwell on not batting, bowling, or catching very well. We know that’s the case. More importantly, what specifically can we channel positively into Adelaide? What we mustn’t do is carry negatives with us for the next month. We’ve done that on Ashes tours past and consistently lost.”

The England squad will fly to Adelaide on Monday and train on Tuesday. 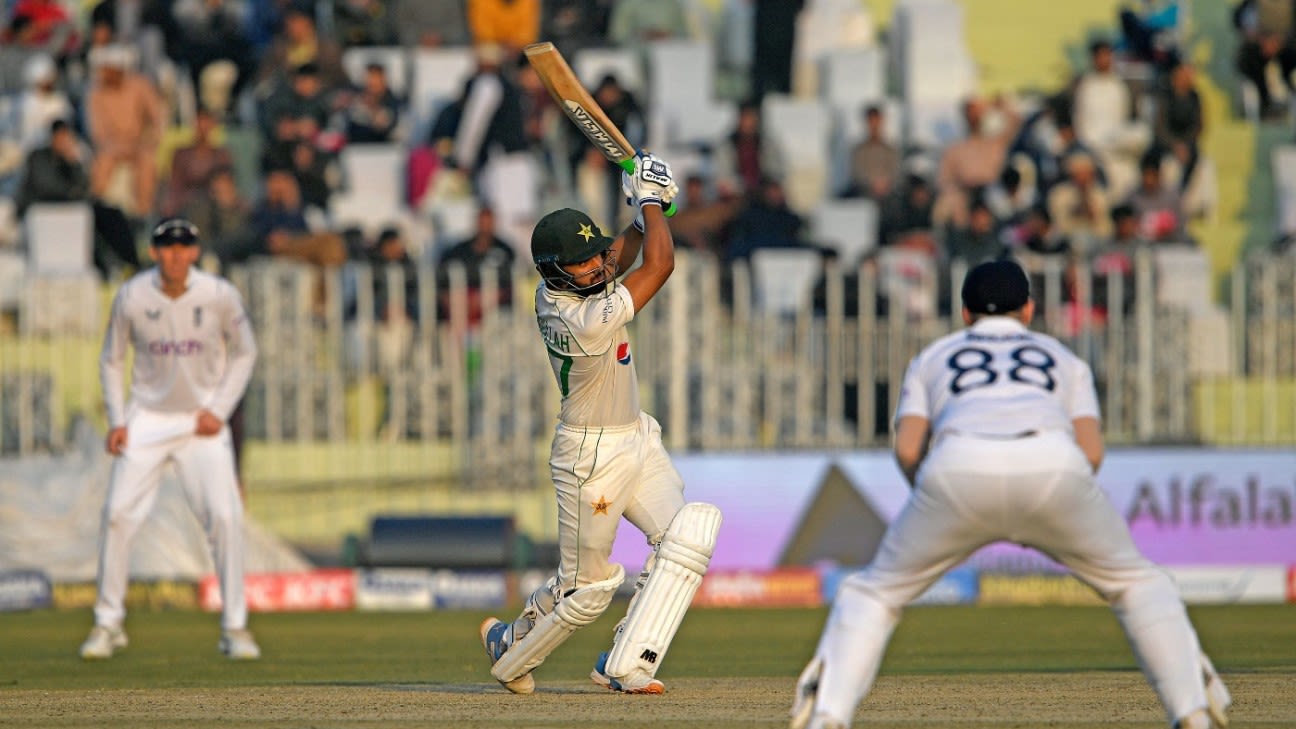 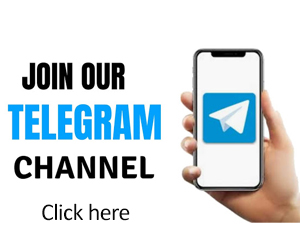