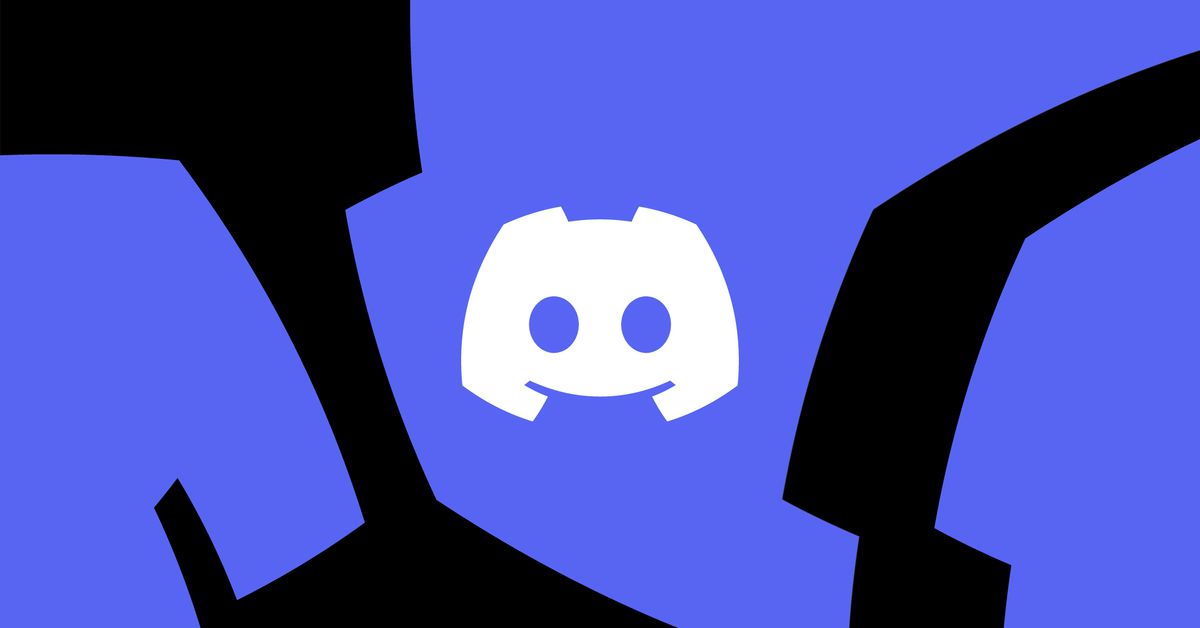 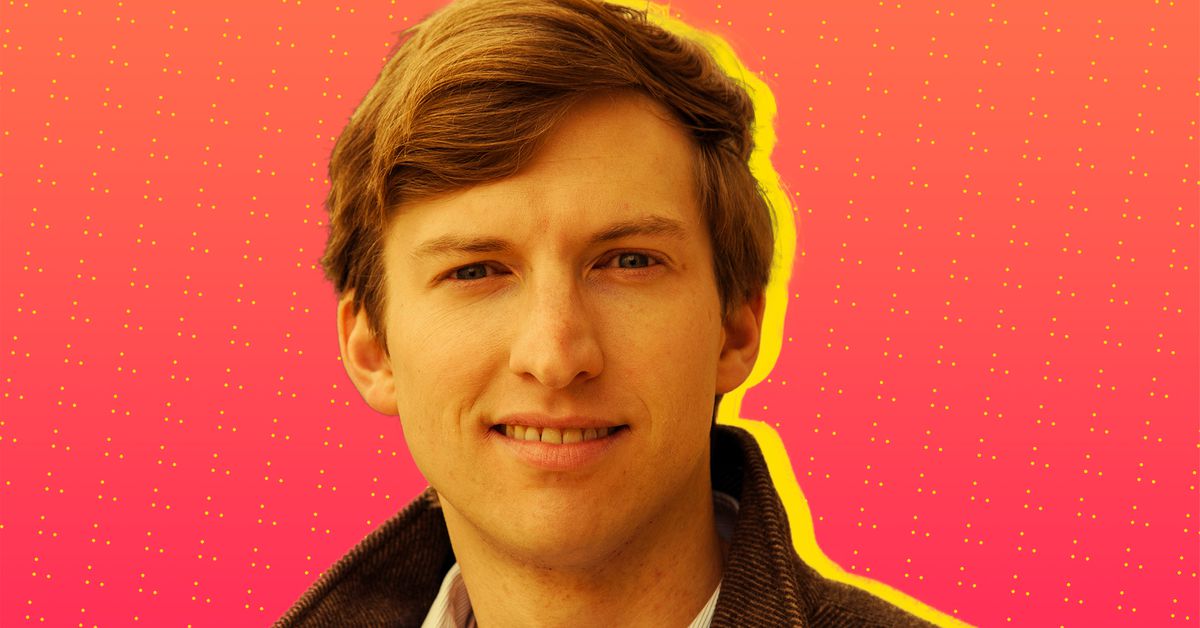 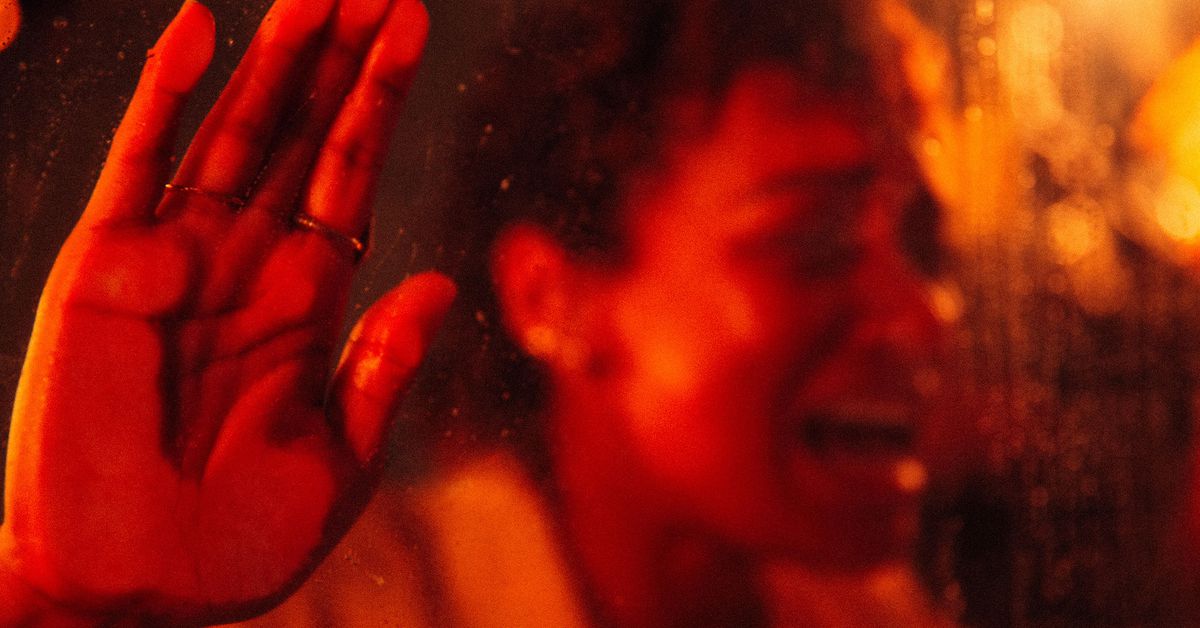 Tesla may be adding new hardware components to its upcoming 2022 Model 3 and Model Y vehicles — including a new all-in-one “Superhorn” that combines a horn, alarm, and loudspeaker. This feature and more was revealed (via Electrek) in a leaked document on German-speaking Tesla forum TFF.

The listed component changes presented in the document appear to be meant for the eyes of European regulators. Tesla generally does not line up new features with model years as closely as most other manufacturers. For instance, the company started adding its new full self-driving computer (HW3) to cars in April 2019. Then, in September of that year, it began including an external speaker under Model 3 bumpers (to comply with legislation requiring electric vehicles to be equipped with a pedestrian warning system).

That external speaker add-in was a component of Tesla’s Acoustic Vehicle Alerting System (AVAS), which emits sounds to warn nearby inattentive pedestrians (due to electric vehicles being relatively quiet compared to internal combustion engine vehicles). The company, known for its quirky novelties, later added new sounds that blast from the external speaker after honking the horn — including goat bleats and fart rips.

The new part is set to replace the current system, listed as “Superhorn (3-in-1 horn, alarm, speaker) AVAS version” — which alludes to simplifying the number of speaker parts the car uses. The component may contain a single speaker or a combination of speakers that can output the AVAS sounds, honk, and play the Sentry Mode alarm.

It could also discourage unsafe modifications — some electric vehicle owners prefer silence in motion and have disconnected pedestrian warning speakers, including owners of Nissan Leafs and some Teslas. With the new all-in-one AVAS speaker, disconnecting it could mean disabling the horn as well.

The list also reveals that the Model 3 and Model Y will toss their legacy lead-acid batteries aside for 15.5V lithium-ion versions (along with refreshed accessories like a new windshield pump compatible with the new voltage). Tesla already made a similar change to the new 2021 Model S and Model X. Other notable changes include a new cabin radar and infrared camera for Model Y, laminated rear door windows, and a new infotainment computer. 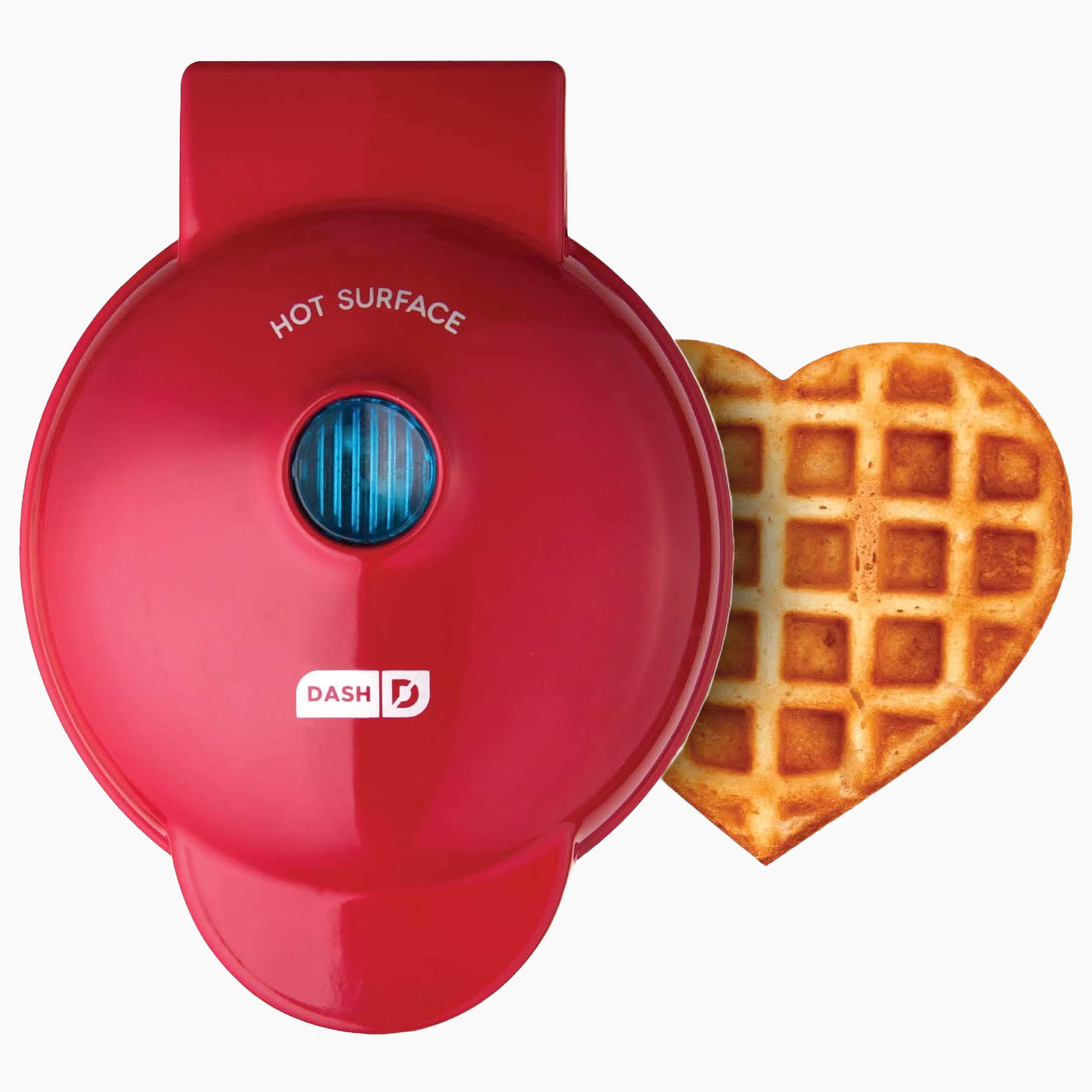