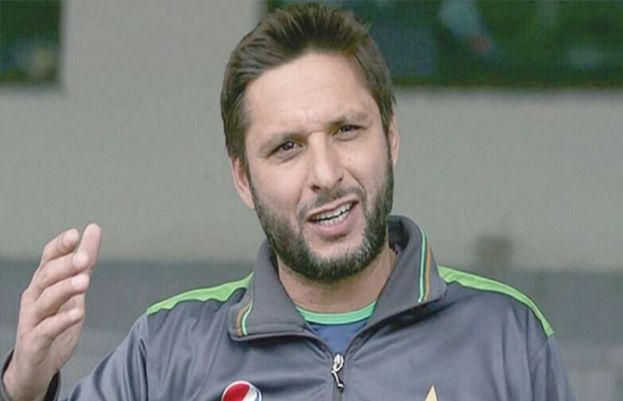 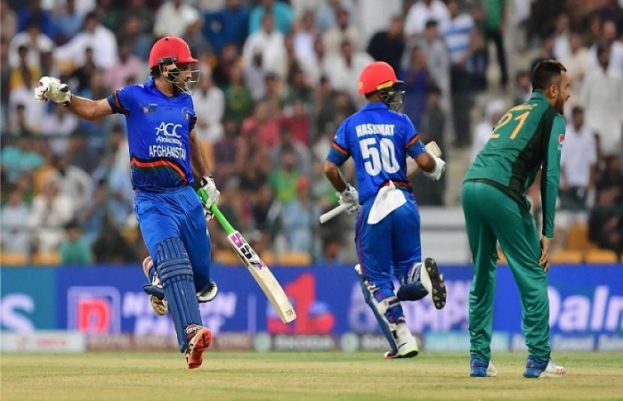 Pakistan to play three T20Is against Afghanistan next month – SUCH TV From Haaland to Salah and Pogba, this year’s World Cup will be without some of the biggest names in football.

The World Cup is the biggest showcase event in football. It is expected that the game’s biggest names will put on their best performances and help their teams reach new heights while also mesmerising fans. But some of the football world’s biggest superstars will not be plying their trade at this year’s event in Qatar that kicks off on November 20.

Here is a list of 10 players missing from the World Cup due to their teams’ failure to qualify for the tournament.

2. Mohamed Salah – Egypt
“I might be in Qatar during the World Cup,” Egypt’s Mohamed Salah told a television channel back in August.

3. David Alaba – Austria
David Alaba won his third Austrian sports personality of the year award this year, in addition to his eight Austrian Footballer of the Year awards, and the quadruple with Real Madrid in the 2021-22 season.

4. Riyad Mahrez – Algeria
Winner of the CAF African Footballer of the Year award in 2016, the Africa Cup of Nations in 2016, and the Premier League with two different clubs, Riyad Mahrez has been consistently one of the best players from Africa in recent years.

5. Martin Odegaard – Norway
A leader on the pitch for club and country at the age of 23, Martin Odegaard’s journey from youth to professional football has been swift.

7. Franck Kessie – Ivory Coast
Unlike other breakout stars from Africa, Franck Kessie’s journey to the top of European club football did not begin at an early age.

8. Luis Diaz – Colombia
One of the biggest stars, and the joint leading goal-scorer of the 2021 Copa America, Luis Diaz has swiftly become the poster boy of Colombian football. He has scored eight goals in 37 appearances since his international debut in 2018.

9. Marco Verratti – Italy
Marco Verratti has been considered one of the best midfielders in the world since he was named the best player of the Italian second division in 2011-12. He was snapped up by PSG the following season, and was swiftly named the best young player in Ligue 1.

10. Victor Osimhen – Nigeria
Victor Osimhen is a promising young striker from Nigeria, a Golden Boot winner at the FIFA U-17 World Cup 2015, and the leader of Napoli’s attack in Serie A.