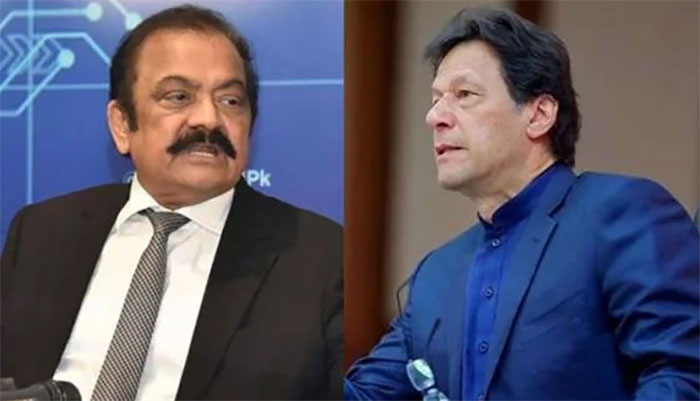 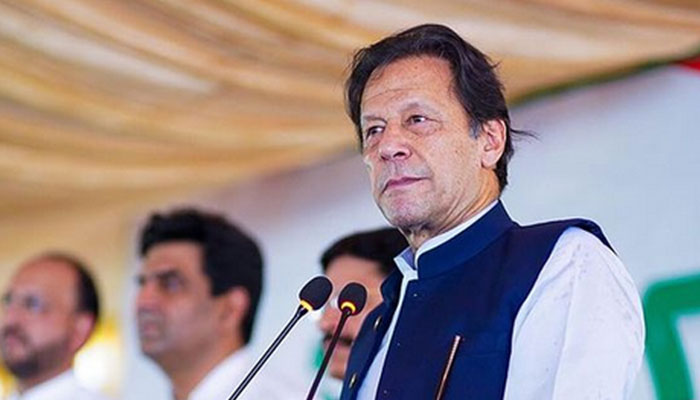 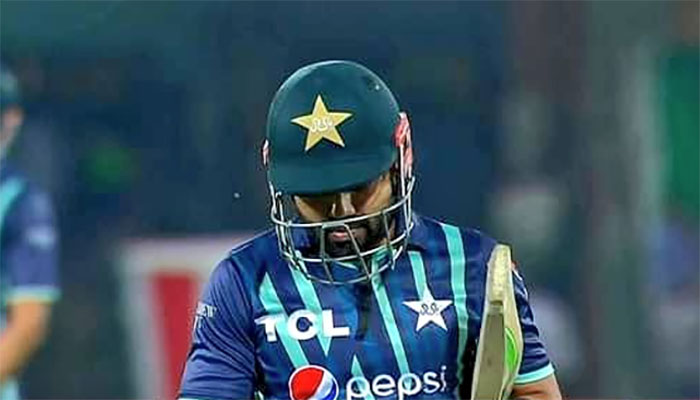 Clerics from various schools of thought on Tuesday unanimously condemned the brutal lynching of Sri Lankan national Priyantha Kumara in Sialkot, calling it “un-Islamic” and “extrajudicial” as they demanded that strict legal action will be meted out to those responsible.

Kumara, a senior manager in a factory in Sialkot, was tortured to death on Friday (Dec 3) by hundreds of protesters, including the factory employees, and his body was later burnt over allegations of blasphemy.

“It was an inhumane act, and to accuse someone of blasphemy without proof is not in accordance with the Shariah,” said Chairman Council of Islamic Ideology Dr Qibla Ayaz as he read out a joint statement from ulema following their meeting with Sri Lankan High Commissioner Mohan Wijewickrama at the Sri Lankan Embassy in Islamabad.

He said all scholars from a variety of sects had gathered to express condolence and solidarity on the horrific incident. “This tragedy caused anger worldwide as the mob brutally killed a man and later burned his body.”

Dr Ayaz termed the incident against the teaching of the Holy Quran, the Constitution as well as the laws of Pakistan, adding that “the act of some people brought shame to the people of Pakistan.”

“The strictest possible legal action must be taken against these miscreants,” he said.

He said there was no place for extremism and violence in Islam, and urged scholars to play their due role in uprooting the menace.

Dr Ayaz said ulema fully supported the decision of Prime Minister Imran Khan to award Tamgha-i-Shujaat (Medal of Bravery) to Malik Adnan — the man who had tried to shield Kumara from the violent mob, but in vain.

Earlier, Sri Lankan High Commissioner Wijewickrama called the Sialkot incident a “horrific and horrendous” act, but added that he was satisfied with the arrests made and the launching of legal proceedings.

“At the same time, I have seen that in the last three days people in Pakistan from all areas are condemning it (Kumara’s lynching), and they all say that ‘this is not Pakistan’ and we believe it.”

He acknowledged that Pakistan and Sri Lanka had both assisted each other on a number of occasions, adding that “this particular incident in Sialkot will not have any impact on the relations between the two countries.”

The high commissioner also said that Kumara’s family should be provided “adequate compensation”.