'We are not India,' Chaudhry says after Pakistan's response to Sialkot lynching – SUCH TV

Pakistani society and the government’s response to the Sialkot lynching proves that “we are not India”, Federal Minister for Information and Broadcasting Fawad Chaudhry said Tuesday.

The minister, addressing a post-cabinet press conference, said the cabinet stressed the need to start a trial of the people involved in the lynching at the earliest and they be punished in line with the law.

“The state is responsible to provide protection to every citizen belonging to minority communities […] and we adhere to this principle,” the information minister said.

Violence against Muslims takes place “every now and then” in India and no one bats an eye, but in Pakistan, the entire nation stands unified against such acts, the information minister said.

Chaudhry said the cabinet and the Pakistani nation have condemned the Sialkot incident, as he revealed that the government would “get the chance” to take steps to curb vigilantism, which could not happen earlier.

Referring to Prime Minister Imran Khan’s speech, which was made during and event held in remembrance of the Sri Lankan national who was lynched in Sialkot, he said the premier had noted that the nation stood in unity against violence, just like it did when the attack on Army Public School took place in 2014.

The foreigner, Diyawadanage Don Nandasri Priyantha Kumara, was working as a manager at a private factory in Sialkot. Last week, he was lynched by a mob after being accused of blasphemy.

The information minister said that the cabinet was briefed on electronic voting machines (EVM) and it stands very clear on the matter: the Election Commission of Pakistan should make sure it is satisfied, on the other hand, whether it is ECP or Opposition, they should first understand what this system is and why are of the view that it will smoothen the polling process.

“If you criticise and reject [EVMs] without understanding them, that is where the problem arises. But if you say that you need time to contemplate on it, it is fine,” he said.

The information minister told the ECP that it had laid down 27 conditions for the EVMs, so it should issue a tender in line with those recommendations.

“This is not a big issue […] as your technical committee has already laid down its conditions and you should move forward in that direction,” Chaudhry told the ECP.

He said PTI’s sole reason behind rolling out EVMs was to conduct “free and fair” elections.

On the Opposition’s criticism of grating voting rights of overseas Pakistanis, he said it was “political suicide”, as it was crucial to give them the rights.

“Even Nawaz Sharif and his family reside out of Pakistan. Hasan Nawaz and Hussain Nawaz claim that they are British nationals and act like they have torn their Pakistani passports. However, we want to give them the right to cast their vote in favour of their papa’s party,” he said.

The information minister said the cabinet was given a briefing on the prices of commodities. “It has become a fashion […] to claim that inflation is surging.”

Chaudhry said the prices of essential commodities were coming down, as he cited last weeks’ Sensitive Price Indies (SPI), which fell down by 0.48%.

“In Karachi and Hyderabad, although after pointing out issues, the Sindh government has taken steps [to bring down prices], but more measures need to be taken,” he said.

The price of a sack of 20kg wheat is “stable across the country at Rs1,100”, except for Karachi and Hyderabad, the information minister said.

Chaudhry said sugar is available at Rs90 across the country, except for Karachi and Islamabad, as he shared that the rate might come down in the coming days.

The information minister also advised the salaried class to “adjust” according to inflation, as there were international factors that impacted the rates of essential commodities.

The Pakistani government, on a humanitarian basis, has now allowed Afghan nationals to travel by air from Pakistan, the information minister said, as he noted that Islamabad was trying to help the Afghans to the best of its abilities.

Chaudhry said that despite Pakistan Electronic Media Regulatory Authority’s (PEMRA) directions to not air cabinet’s decisions based on sources, some channels had still done it.

“They ran on sources that Prime Minister Imran Khan had banned federal ministers from travelling abroad […] However, if you only look at this week, Shafqat Mehmood is in Saudi Arabia, Moeed Yousaf is in Moscow, Shah Mahmood Qureshi is in Brussels, and Noor-ul-Haq Qadri is in UAE,” he said.

The information minister said he had no personal enmity with the PML-N, however, the only problem that he had was that they should not “hold marriages using the nation’s money”.

Chaudhry said he was pleased to see PML-N Vice-President Maryam Nawaz and Leader of the Opposition Hamza Shabaz sing during the wedding reception of Junaid Safdar. 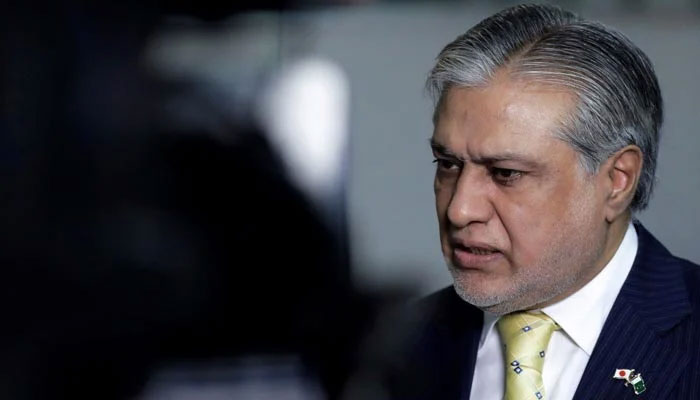