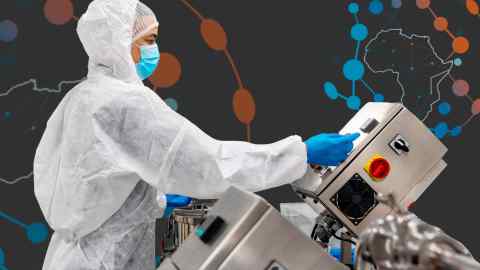 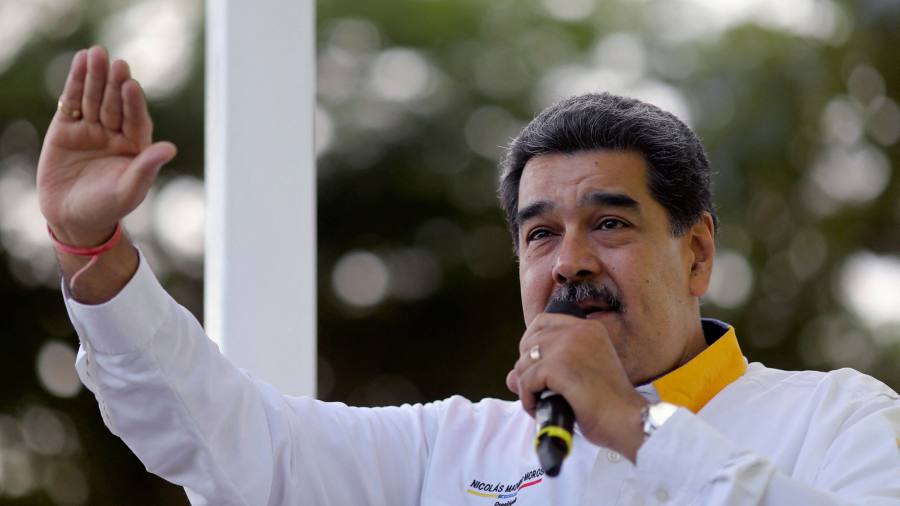 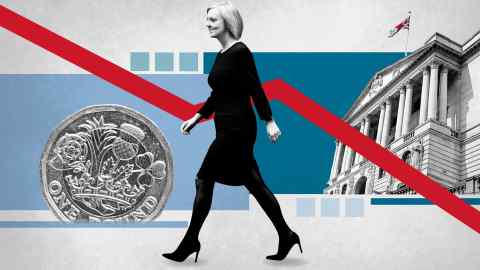 Canadian biotech Medicago and GlaxoSmithKline are pushing for regulatory approval of the world’s first plant-based vaccine after positive results against a number of coronavirus variants in a late-stage trial.

In a phase 3 randomised study in more than 24,000 adults across six countries, including the UK and the US, two doses of the Medicago vaccine, given in combination with GSK’s adjuvant, were 75.6 per cent effective against all variants in people without previous exposure to Covid-19. Omicron was not circulating during the study.

Medicago and GSK said on Tuesday they would seek regulatory approval from Canada’s drug regulator, Health Canada. Medicago has also initiated submissions with the US Food and Drug Administration and the UK’s MHRA, and it will also apply for World Health Organization approval, which paves the way for rollout through the Covax access scheme.

A “small number” of severe cases occurred in the study, and none was registered in the vaccinated group. No cases of the Alpha, Lambda or Mu viral variants were observed in those immunised. Efficacy was as high as 88.6 per cent against the Gamma variant.

Takashi Nagao, Medicago’s chief executive, told the Financial Times that a “key differentiator” of the study was that it took place at a time when variants were in circulation, in contrast with most large studies that read out late last year, when the ancestral coronavirus was dominant. The vaccine uses plants to express the protein needed — if approved, it would be the world’s first plant-based vaccine.

The vaccine could “make a huge difference and provide variable options to the people who need to be vaccinated”, he said.

Medicago has a contract with Canada to supply up to 76m doses, Nagao said, declining to comment on pricing. Manufacturing was already under way, he added.

“Other recombinant systems use stainless steel bioreactors,” he said. “Our bioreactor is a plant.”

No serious adverse events were observed during the trial, while side effects were “generally mild to moderate and transient”, said the companies. The shot is stored at 2 to 8 degrees Celsius, and the two doses are given 21 days apart.

“The global Covid-19 pandemic is continuing to show new facets with the current dominance of the Delta variant, upcoming Omicron, and other variants likely to follow,” he said. “The combination of GSK’s established pandemic adjuvant with Medicago’s plant-based vaccine technology has significant potential to be an effective, refrigerator-stable option to help protect people against [the coronavirus].” 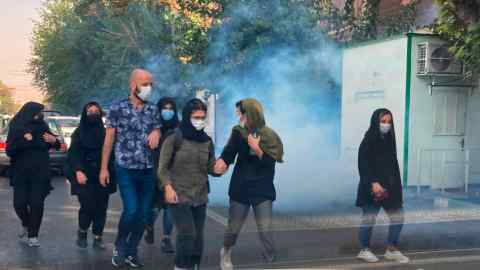 Tehran has temporarily released Siamak Namazi, an Iranian-American businessman, after seven years of detention and …